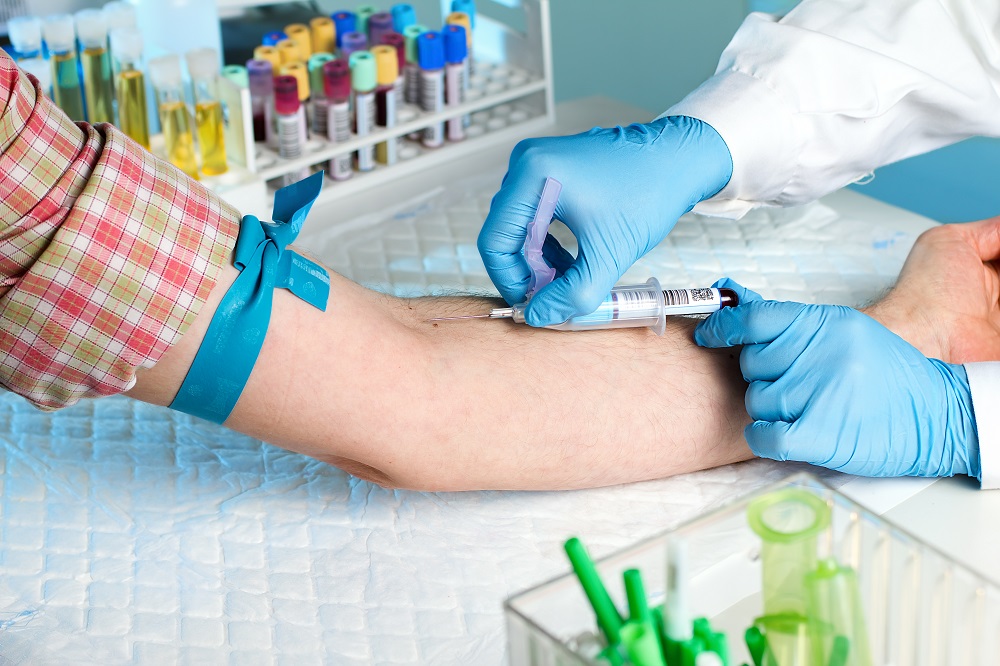 A benchmark study of the frequency and variability of haemolysis reporting across pathology laboratories: The implications for quality use of pathology and safe and effective patient care

At an international level, this project aimed to produce a detailed analysis of haemolysis by reporting the incidence rates found in the literature. At a national level, analysis of haemolysis rejection rates was determined using the Key Incident Monitoring & Management Systems (KIMMS) dataset. Locally, the rate of haemolysis was assessed within five study hospitals in Sydney according to clinical and patient characteristics, with the impact that haemolysis had on patient outcomes evaluated. Structured interviews were conducted with a number of laboratories to understand variation in identifying and measuring haemolysis and policies for dealing with haemolysed specimens.

Internationally, the literature review identified superior practices to prevent haemolysis (site, tourniquet duration, type of collector, etc.). Nationally, there was a variation in how laboratories assign and count haemolysis rejections. At the five local hospitals, the overall rate of haemolysis was 1.7%. Patients who were triaged in the ED with the most urgent category had a higher rate of haemolysis than less urgent cases, with ED length of stay 18 minutes longer for patients who experienced one or more haemolysed specimens. Haemolysis was a significant cause for repeat Potassium and Troponin testing, resulting in a significantly shorter time between tests. Specialised collectors resulted in lower rates of haemolysis, suggesting the use of phlebotomists may result in lower downstream costs for repeat testing and shorter stays in hospital.

Design and method, benefits and findings

Stage 1 of the project was undertaken using data extracted from the KIMMS database that described the haemolysis rejection incidence rate at 68 participant groups of laboratories across Australia. Stage 2 of the project was undertaken in five hospitals in metropolitan Sydney. The five hospitals were serviced by a single pathology provider which provides comprehensive biomedical laboratory services including the following laboratory specialties: Anatomical Pathology, Blood Bank, Chemical Pathology, Microbiology, Haematology, Molecular Genetics and Immunology. In addition to the LHD encompassing the five study hospitals, the pathology laboratory service also serviced four other LHDs and, in 2012, employed over 1000 staff. Stage 3 of the project was undertaken at the same five study hospitals as Stage 2, and at a selection of regional NSW laboratories belonging to the same pathology service.

This project has the potential to benefit a range of different stakeholders in the healthcare system.

Patients and consumers benefit from having the highest quality pathology services. The occurrence of haemolysed specimens can result in invalid or unavailable test results which necessitate follow-up phlebotomies which can be unpleasant and increase the risk of iatrogenic injuries.82 There can also be delays in diagnosis and treatment caused by repeat phlebotomies and this can lead to longer stays in the ED.

The evidence scan provided in this report describes the clinical and patient characteristics associated with higher rates of haemolysis, particularly how different phlebotomy methods, draw sites, and equipment can result in a higher probability of a specimen being haemolysed. These findings can inform harmonised phlebotomy practices and the development of an evidence-based best-practices model for blood collection.

Haemolysis is a disruptive event in pathology laboratories and results in laboratory resources being spent on communicating with clinicians and processing additional repeat tests. Having a better understanding of the phlebotomy and patient characteristics associated with haemolysed specimens can facilitate the adoption of an evidence-based best-practices model for blood collection. Measuring, benchmarking, and comparing the rates of haemolysis in different clinical and patient contexts, in different laboratories and across time, is a critical process in monitoring and quality improvement. Performance benchmarks can enhance harmonisation, with the potential to improve quality of practice across sites.

The analyses of haemolysis rates across sites and different clinical contexts, in particular differences in haemolysis rates between the ED and inpatient settings and between specimens collected by laboratory phlebotomists and clinical staff, can inform hospital decisions regarding the allocation of resources and responsibilities in patient care. In particular, hospital management can consider the clinical contexts where laboratory staff can be deployed to conduct phlebotomies.40

Government Departments of Health and LHDs:

This report revealed that there is variation in practice in how phlebotomies are conducted and that these methodological differences result in different rates of haemolysed specimens. The results of this report can inform the creation and adoption of evidence-based best-practice training and mentorship programs for clinical staff and for protocols for equipment and procedures used during phlebotomies.

Centres related to this project