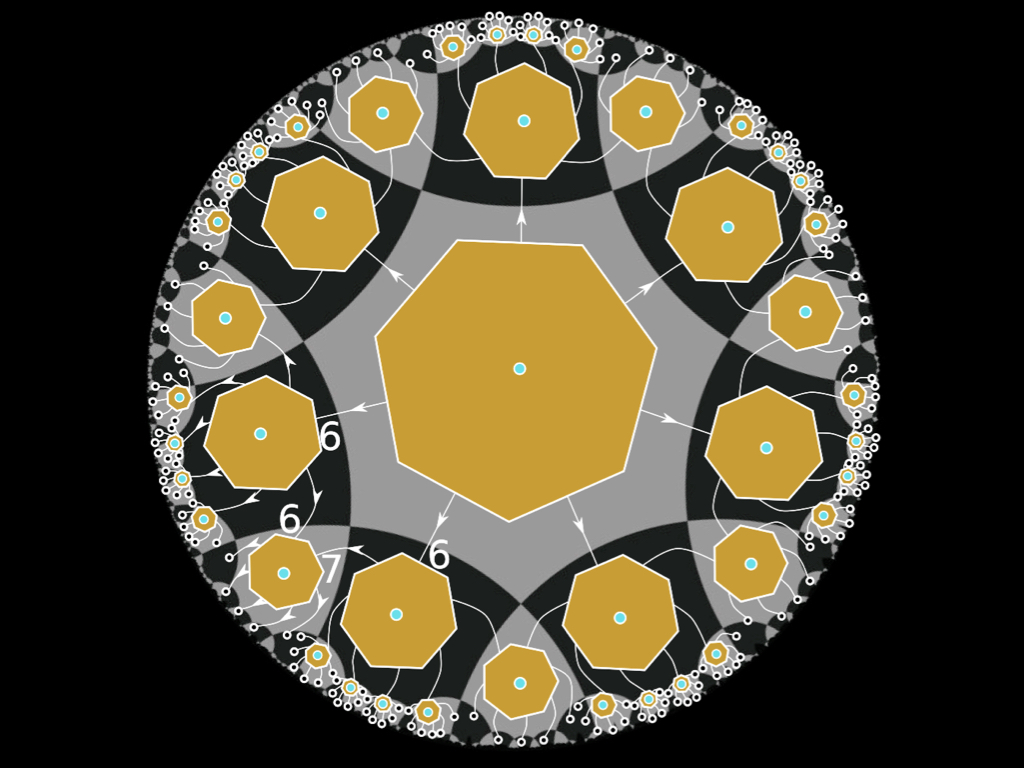 The tightly-bound, highly symmetric and dense lattice that is diamond provides an excellent substrate for investigating a range of extreme optical phenomena. The group focuses on the nonlinear optical properties of the bulk and surface with a firm view towards research translation to applications. Recently, we have a new thrust to exploit diamond’s particular Raman-tensor symmetry to form the basis for a novel source of quantum randomness. The project uses a novel approach that simultaneously exploits the symmetry and Raman laser characteristics of Group IV crystals (in this case diamond) to produce low-noise quantum random numbers, with single-shot byte readout and potentially on-chip and with exceptionally high rates. By aligning the polarisation of a pump to the [011] lattice direction, two degenerate Raman modes are addressed to yield a random output polarisation. The scattered photon sets off a cavity-enhanced “avalanche” of near-identical photons that can be detected with conventional optics and light detectors.

While the discipline of quantum optics is 50 years old, the past 5 years has seen a revolution as quantum experiments involving photons have moved from bulk optics with lenses and mirrors into integrated photonic  circuits.  Chip-based technologies allow us to incorporate dozens of optical components into solid state devices of just a few square centimetres. This transition is key to harnessing photons for applications in quantum  information including secure communication, ultra precise metrology, quantum computing and fundamental tests of quantum mechanics.

Our research addresses these challenges at the interface of nonlinear photonics and quantum optics. Our theory program studies the basic physics and design of on-chip sources for making non-classical states of light  through nonlinear processes involving random fluctuations of the quantum vacuum, as well as complex circuits for multiphoton quantum walks and other quantum processing. In the laboratory, we are using waveguide  writing by high power femtosecond lasers  to develop both photon light sources and three-dimensional circuits that are completely  contained in single chips of glass. We have research student opportunities for mathematically-inclined theorists, highly practical experimentalists and people anywhere in between.

Quantum theory and general relativity are often described as the two pillars of modern physics; this metaphor is apt in more than one way. The two theories are built on different foundations— probabilities that evolve in time cannot be easily reconciled with a deterministic unfolding of events in a dynamical spacetime. Their various aspects are verified with a spectacular precision on scales ranging from cosmic distances to fractions of a millimeter in the case of gravity and from 10^−19 m to 143 km for quantum mechanics, but almost exlusively in separate regimes.

The unification of quantum theory with gravity is perhaps the biggest open problem of theoretical physics. Such a theory is not only needed for logical reasons (part of our research is to understand them better!), but also for the understanding the early Universe, the final fate of black holes, and arguably the very structure of space and time. This is an old problem, almost as old as quantum mechanics itself.

Information theory, and the advances of quantum information in the last thirty or so years form the background of our research. It deals with complexity of physical process, relativistic quantum information, quantum foundations, precision tests of relativity, effects of quantum gravity and black hole physics. The common theme of this research is that information is physical. Its processing is a branch of physics, while study of physics involves the study of information. The technical cohesion follows from a central role of quantum correlations and a variety of entropy-like quantities that are used to characterize them.

Twamley’s theory research focuses on investigating hybrid quantum systems where one considers connecting up a variety of different types of quantum sub-systems which, when taken together, can reveal new physics or perform new functions, beyond that of the individual sub-systems. Most of today’s classical systems e.g. cars, are hybrid systems involving the engineered interaction between a host of different type of sub-systems. My research looks to the future where complex quantum engineering solutions does much the same.

Hybrid quantum systems can have direct application to 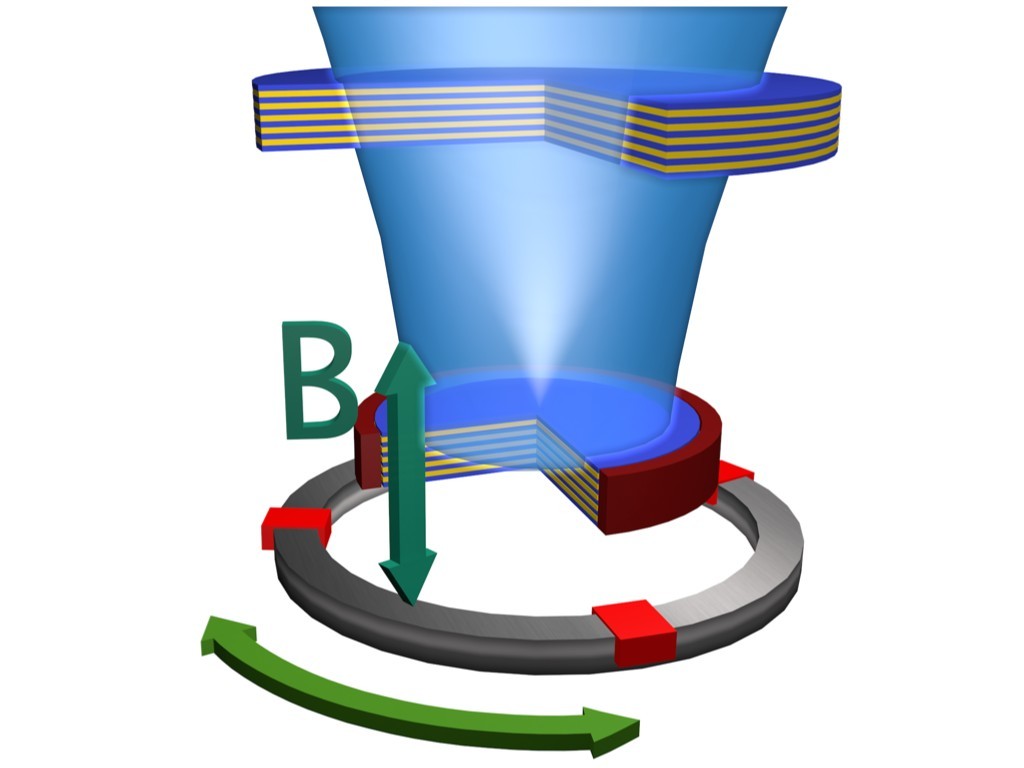 An example of an hybrid system to optically network distant superconducting quantum computers.

The Quantum Materials and Applications (QMAPP) group focuses on cross-disciplinary research activities in quantum physics, nanotechnology and material science. With state-of-the-art facilities located at Macquarie University and CSIRO, Lindfield, we are part of the ARC Centre of Excellence for Engineered Quantum Systems (EQuS), which is a multi-institutional national centre whose mission is to study and harness the features of quantum physics for the realisation of future quantum-based technologies. 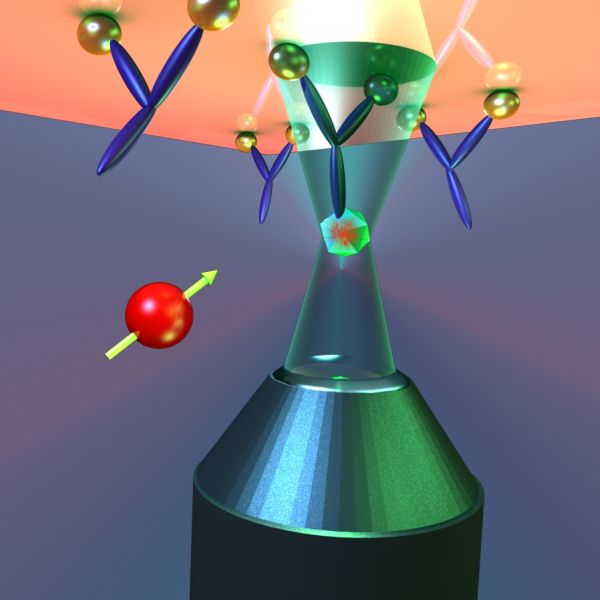 In the QMAPP group, we specifically study material systems such as nano-diamonds containing defect centres and nanoscale low-dimensional GaAs-based emitters, and explore their potential for quantum-based applications ranging from spin-based quantum information technology, to strongly coupled light-matter interfaces for non-linear quantum photonics, to high-resolution single-spin sensing both for exploring other novel quantum materials at low temperatures and for potential biomedical applications.