The historical context, including:

Agrippina the Younger (AD 15 – AD 59) was one of the most influential women from the Julio-Claudian Dynasty (27 BC – AD 68).  She was the daughter to the popular general, Germanicus, once heir to the Roman Empire, and Agrippina the Elder, granddaughter of Augustus. She was a sister to the emperor Caligula, and the niece and fourth wife to the emperor Claudius.  Her son, Nero, born during her earlier marriage to Gnaeus Domitius Ahenobarbus, eventually became the fifth and family emperor from the Julio-Claudian family to rule the Roman Empire.  Agrippina the Younger’s imperial pedigree is quite astounding as the granddaughter, sister, wife and mother to four of the five emperors who ruled Rome for eighty years.  It was this pedigree that encouraged her central role in the imperial image of her son’s reign, as it was only through her linage could the young Nero claim imperial descent. Her formidable presence in the imperial family during her 43 years left a long-lasting presence in Roman society.  Her position first alongside her brother then her husband and finally her son, developed the role of the imperial women within the imperial image.  As such, her presentation in official imperial media – such as inscriptions, statuary and coins – offers insights into the role of imperial women during the first century of the Principate.  Moreover, her representation within the literary material indicates the reaction of elite male Roman citizens to the growing power of the imperial family and their women. 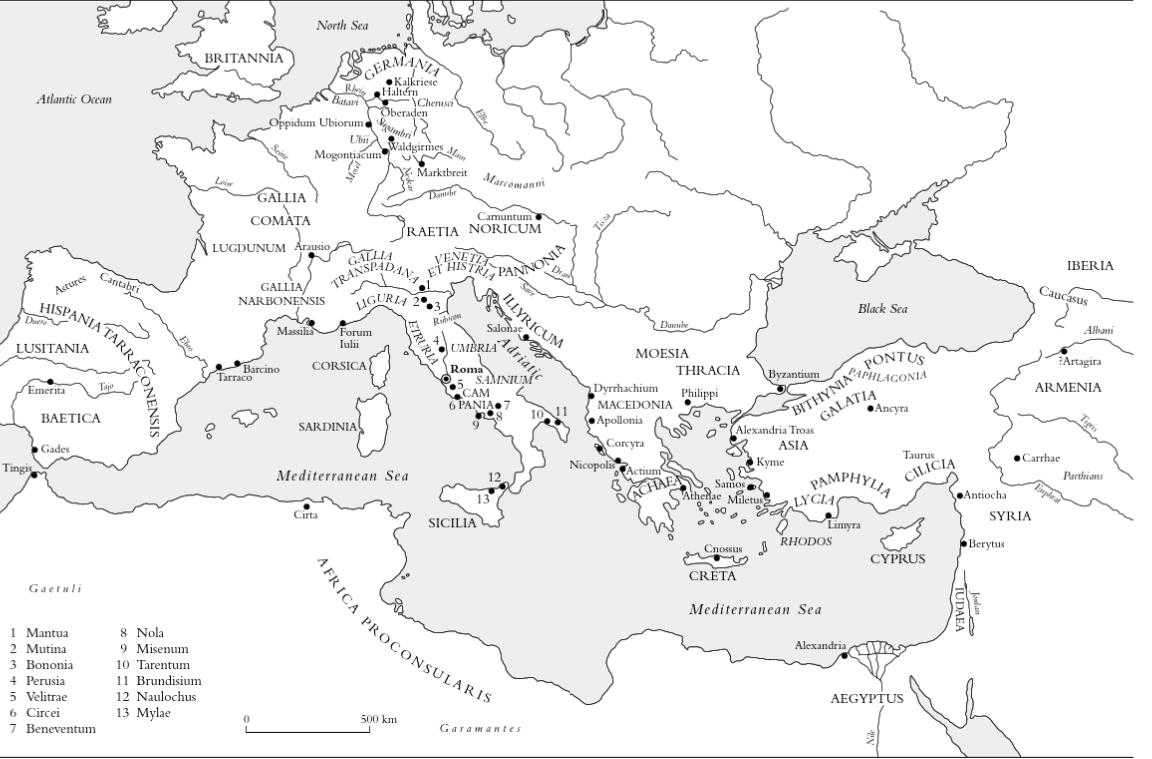 By the time of Agrippina the Younger’s birth in AD 15, Rome had transformed from the republic and into what is now known as the Principate.  A year prior to her birth, the father of this transformation, Augustus, had died and the empire was ruled by his less popular and arguably uninterested adopted son, Tiberius.  Rome would continue to prosper, however, with the new way of life starting to fully develop and embedded itself within Roman society.  Therefore, to understand the powerful role of Agrippina the Younger, it is first necessary to study the world in which she lived in.  Below is a list of further resources that discusses the geography, topography and resources of Rome, the developing political structures of the empire and the role of imperial women during this transformative period.

Geography, Topography and Resources of Rome

The Role of Imperial Women