Case Study: The Tomb of Tutankhamun

Case Study: The Tomb of Tutankhamun

Since the discovery of KV62 in 1922 by British Egyptologist Howard Carter, the tomb of Tutankhamun and the life and death of the boy king has fascinated countless generations. The discovery of Tutankhamun’s virtually untouched tomb reignited an interest in ancient Egypt and sparked a new era of ‘Egyptomania.’ Tutankhamun is now synonymous with ancient Egypt and his golden death mask, housed within the Cairo Museum, has become an iconic symbol of Egypt.

The tomb of Tutankhamun is located in the Valley of the Kings near the modern-day city of Luxor (ancient Thebes). After multiple archaeological expeditions in this area, it was thought that the Valley of the Kings had been exhausted. However, after completing six unsuccessful seasons searching for an undiscovered royal tomb, Carter, during his final season made one of the greatest archaeological discoveries of all time when he discovered the entrance to the tomb of Tutankhamun.

Tutankhamun ruled during the New Kingdom in Dynasty 18 (1336–1327 BCE). Comparatively speaking, Tutankhamun is considered somewhat of a minor king, having ascended to the throne at a young age, ruling for a relatively short period in which no significant policy changes were made. However, what makes Tutankhamun so important is the exceptional state in which his tomb was preserved and the wealth of objects it contained, which gave Egyptologists a unique insight into the New Kingdom period.

Below is a list of useful resources which explore many facets of the study of Tutankhamun including the unique circumstances surrounding the discovery of KV62, current conservation projects being carried out on the tomb and a multitude of sources which relate to the life and death of Tutankhamun. 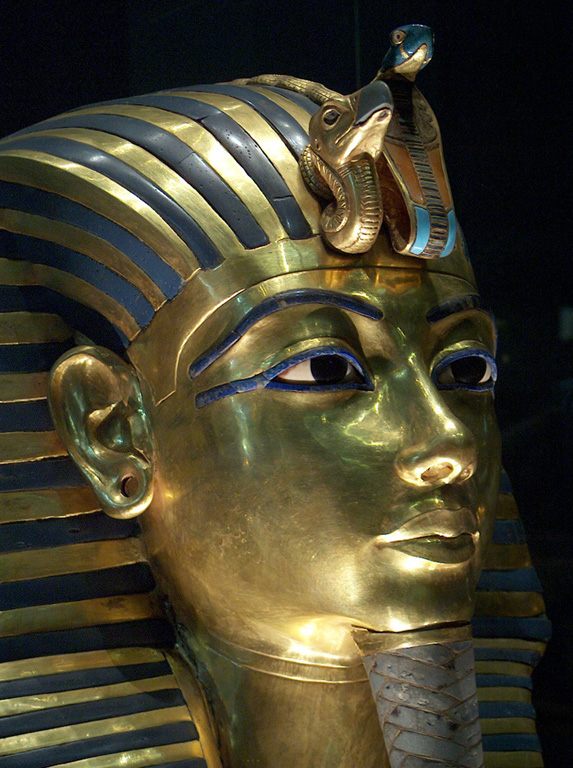