When is archaeology pdf file

Archaeology is the study of past human cultures, based on the remains of their material culture in its context. So how far back does archaeology go? 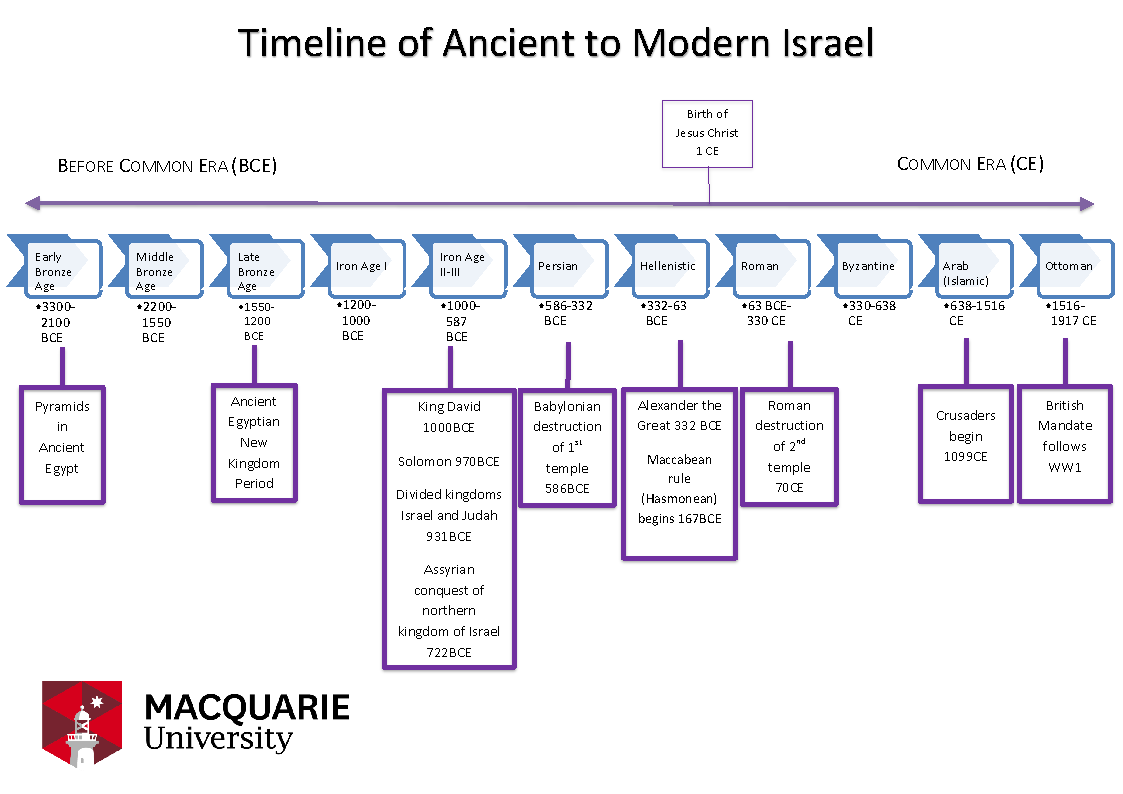 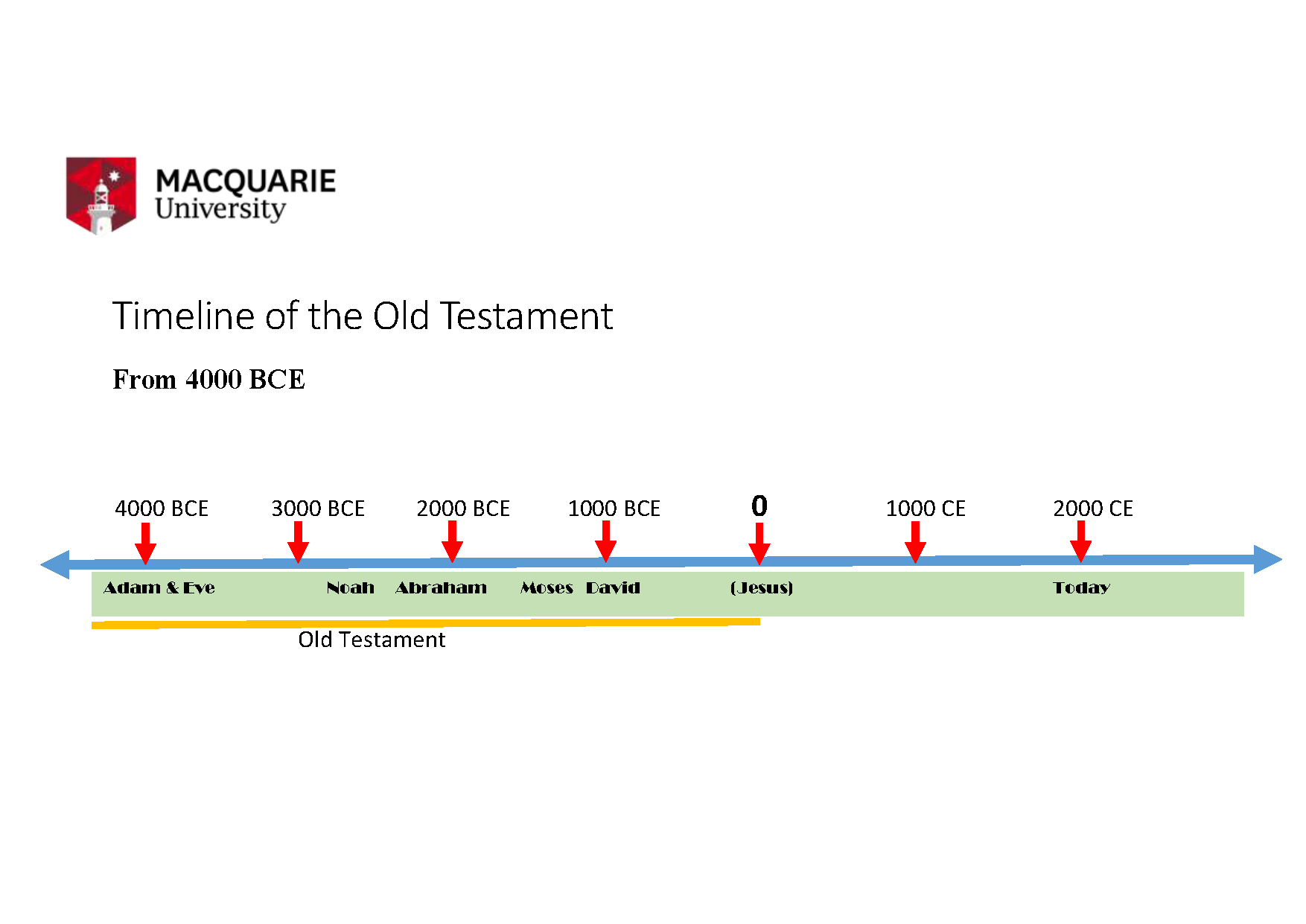 See our detailed chronology with diagram in pdf format.

The first timescale that is important to understand for the First Temple Period is the archaeological periods. The time of the Israelite monarchies (the United Monarchy / David & Solomon and the Divided Monarchy / Israel & Judah) fell within the periods of the Iron Age IIA-C. This followed the end of the Late Bronze Age and the time of the Israelite’s settlement in Canaan during the Iron Age I. The end of what is referred to as the Iron Age came sometime around a few decades after the destruction of the First Temple by the Babylonians in 586 BC with the takeover of the Persian Empire. It is important to recognise that archaeological periods don’t have any necessary link with political history. Archaeologists divide time into periods to mark changes in material culture (especially pottery), and most change in material culture happens independently of political changes like the rise and fall of kingdoms.

The term ‘First Temple Period’ refers to the temple that was built under Solomon, at a time when Israel was united under the dynasty established by his father David. Solomon’s kingdom split early in the reign of Solomon’s son Rehoboam, with David’s dynasty continuing to rule over the tribe of Judah in the south, hence referred to as the Kingdom of Judah. The northern tribes split off to form the Kingdom of Israel. By the late 8th century BC, the Neo-Assyrian Empire had extended its rule from Mesopotamia down towards Egypt and now threatened these two kingdoms. In 722 BC, the army of the Assyrian king Shalmaneser V captured Israel’s capital Samaria and put an end to the kingdom. Part of the population was deported to other parts of the empire and Samaria was made into an imperial province. During the reign of king Hezekiah, Judah’s capital Jerusalem survived a similar attack from the forces of the Assyrian king Sennacherib in 701 BC. Judah managed to outlast the decline of the Neo-Assyrian Empire but its successor, the Neo-Babylonian empire, finally put an end to Judah’s independence in 586 BC, capturing Jerusalem, deporting much of the population and destroying the Temple. The construction of a new Temple in Jerusalem by those returning from exile during the Persian Period, in the late 6th century BC, marks the start of the Second Temple Period.

For a broader timeline of the ancient Near East, see the excellent chart provided by University of Chicago.