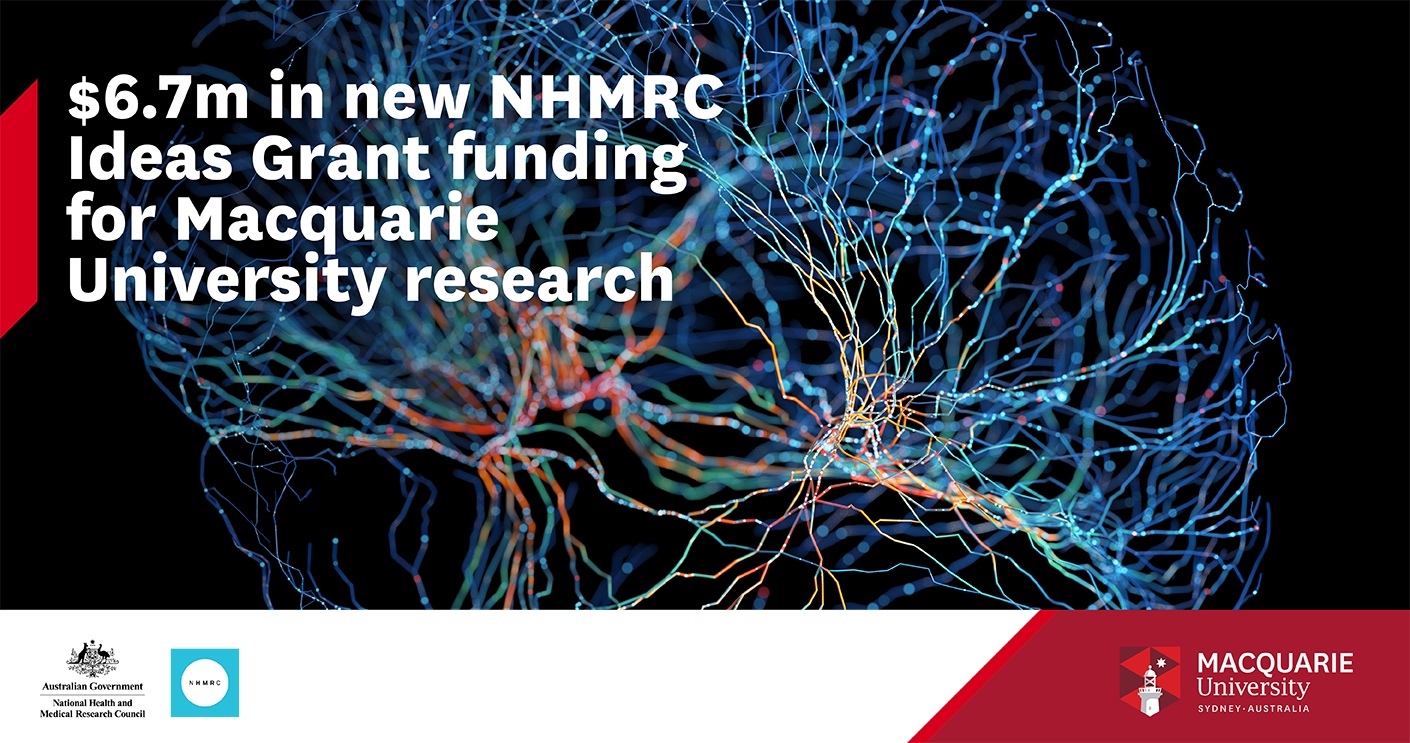 Projects led by Macquarie University researchers have been awarded more than $6.7 million in the latest round of National Health and Medical Research Council (NHMRC) Ideas Grants.

Deputy Vice-Chancellor (Research) Professor Sakkie Pretorius says an impressive number of Macquarie’s applications in this round have been successful, with 20 per cent being funded.

“It is extremely gratifying to see the work of our world-leading researchers being recognised yet again through such significant grant funding,” he says.

“These are projects with the potential to make a difference to the lives of patients battling debilitating and life-threatening diseases, and they represent the tremendous breadth of research underway at Macquarie.” 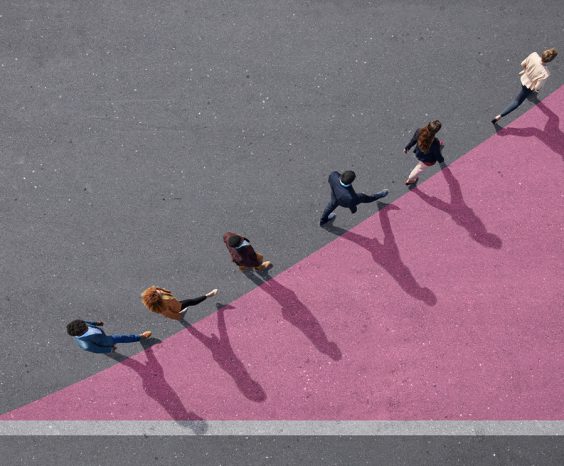 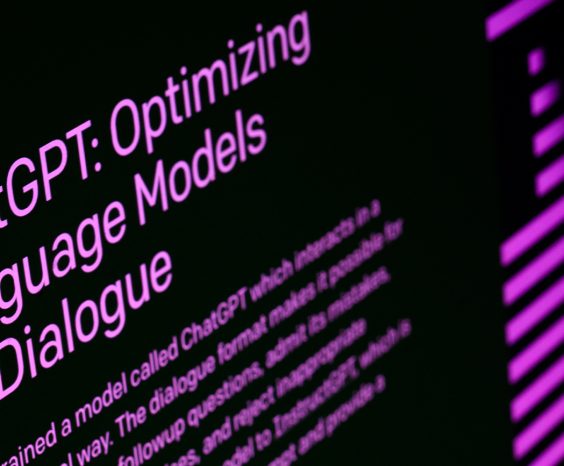 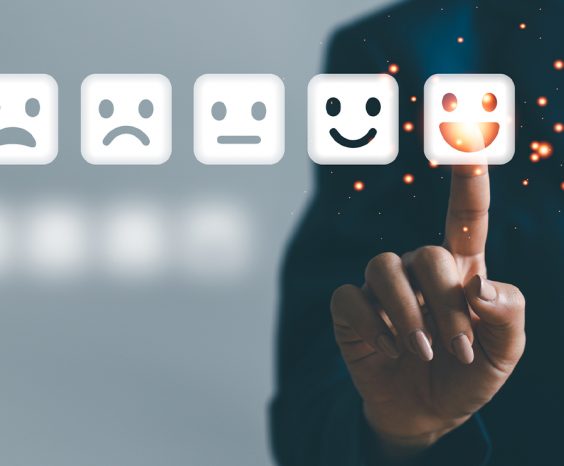 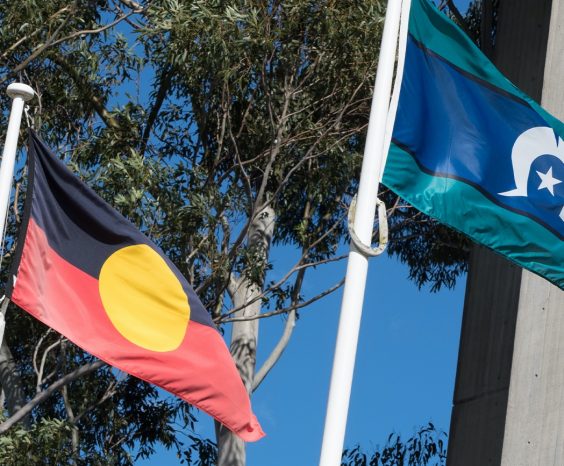