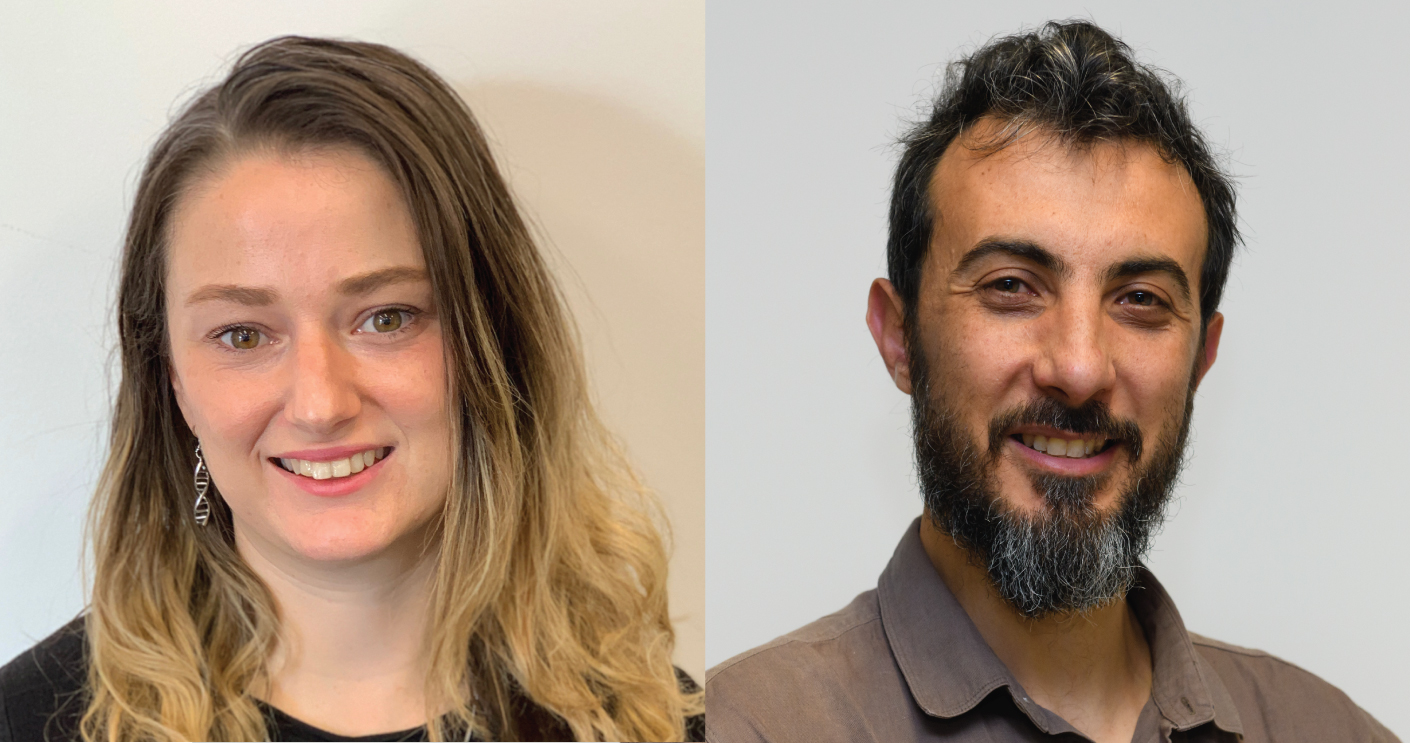 Two Macquarie researchers have been named as 2022 New South Wales Young Tall Poppies by the Australian Institute of Policy and Science (AIPS) for their ground-breaking research and contributions to their respective scientific fields.

The annual awards aim to recognise and celebrate Australian intellectual and scientific excellence, whilst encouraging younger Australians to follow in the footsteps of outstanding achievers. The award winners will spend a year sharing their knowledge with school students, teachers and the broader community through workshops and public lectures.

This year’s recipients from Macquarie are up-and-coming researchers who both focus on improving the health and wellbeing of people around the world.

She established and is the Director of the Galleria Research Facility, Australia’s first fully functional lab to screen and utilise the ‘in vivo’ (Latin for ‘within living organisms’) model, which assesses the ability of an organism to cause disease as well as the toxicity and effectiveness of new drugs.

“It is truly an honour to receive one of Australia’s top awards for science and join an impressive list of previous Tall Poppies who have made significant contributions to scientific research and leadership,” says Amy.

Amy was awarded her PhD in Molecular Biology at the University of Sydney in 2012 and is currently a DECRA Research Fellow in the School of Natural Sciences.

Cognitive science researcher Dr Vince Polito from the School of Psychological Sciences has a keen interest in understanding how altered states of consciousness can impact on cognition and mental health. He and his students have studied hypnosis, states of flow, meditation, yoga, chanting, virtual reality, religious rituals and psychosis.

Vince is best known for his work in psychedelics, conducting the first longitudinal study of microdosing, which has become the most cited paper on the subject to date, and recently completing a systematic review of all research on low-dose psychedelics since 1955.

He is developing a psychedelic research program at Macquarie that includes the world’s first magnetoencephalography (MEG) study of microdosing, and a boundary-pushing clinical trial to investigate low doses of the active ingredient in magic mushrooms as a potential treatment for depression.

“I’m delighted and grateful to have received this wonderful award for my work,” says Vince.

“I want to help people understand hidden mental processes that drive our actions, and the Tall Poppy award provides a great opportunity for this kind of science outreach.”

He received his PhD in cognitive science at Macquarie in 2014 and is currently a Senior Research Fellow in the school of Psychological Sciences. 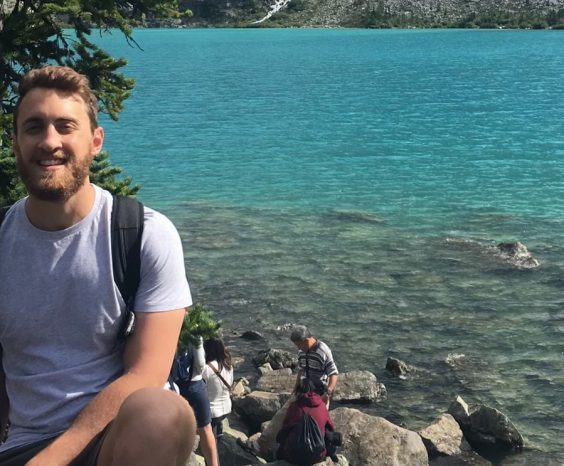 Spotlight on: the FSE Outreach and Engagement team >> 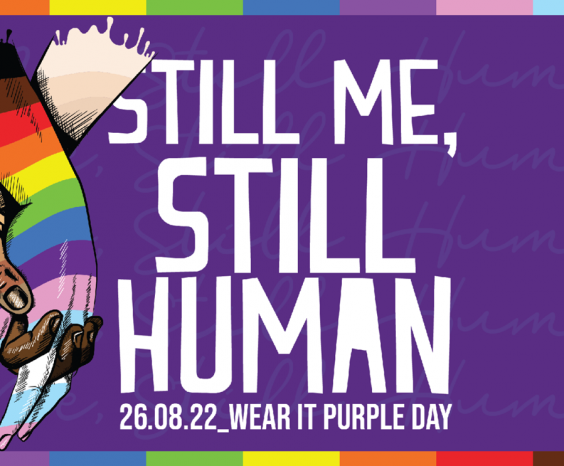 Register for Colour the Campus to support Wear It Purple Day >> 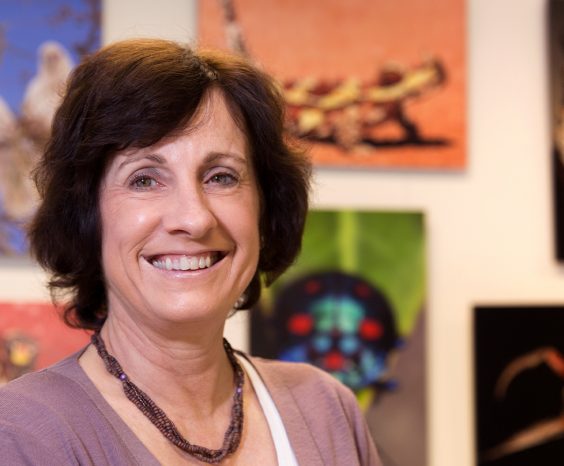 Lesley Hughes: 30 years of advocacy and excellence at Macquarie >>