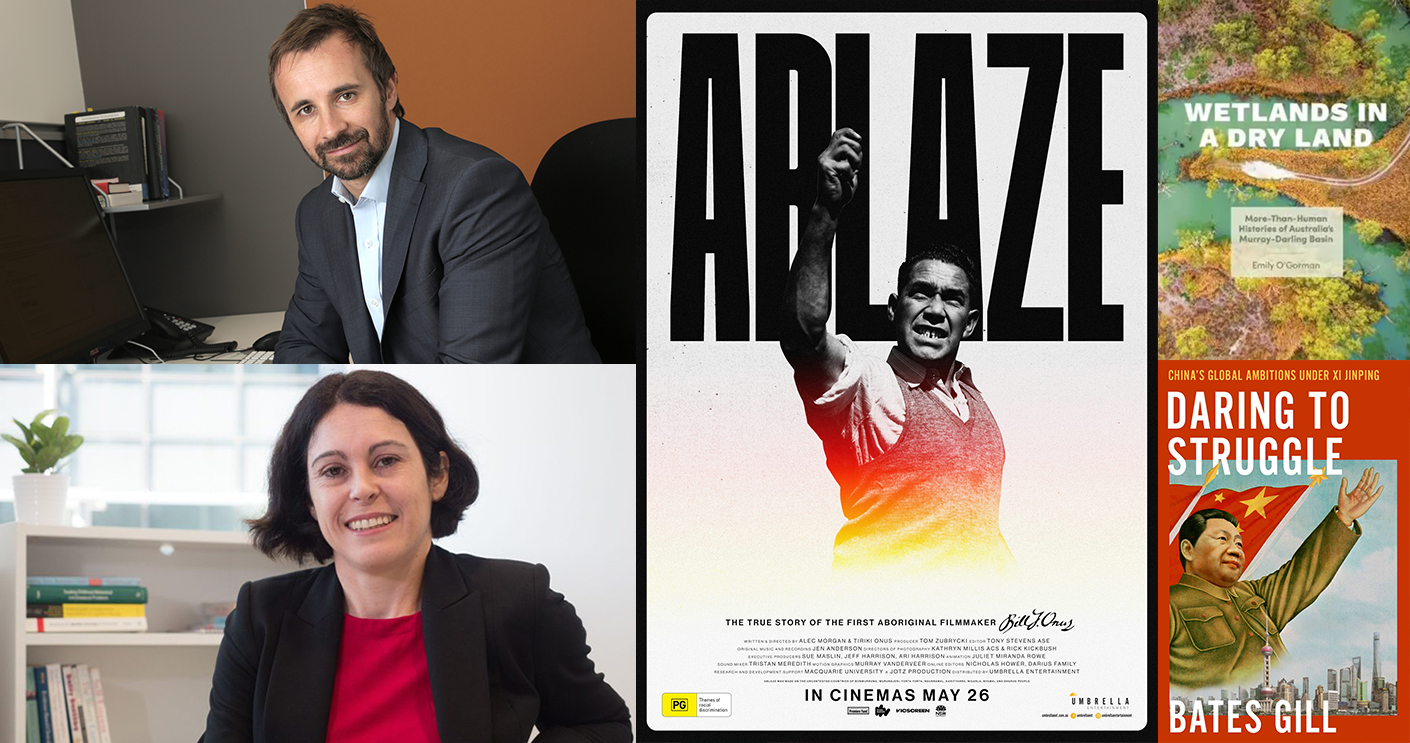 Congratulations to Professor Henry Cutler (pictured above, top left) on his appointment as the Inaugural Fellow of the Deeble Institute for Health Policy Research.

“I will be focusing on the shifts in financial risks associated with advancing valued based healthcare in Australia,” said Professor Cutler after his appointment was announced by the Australian Health and Hospitals Association (AHHA).

Professor Cutler is Director of the Macquarie University Centre for the Health Economy (MUCHE).

In conjunction with a team from University College London, Professor Viviana Wuthrich (pictured above, bottom left) from our School of Psychological Sciences has been awarded a $3,135,872 National Health and Medical Research Council (NHMRC) National Institute for Health Research (NIHR) Collaborative Research Grant to conduct an international multi-site trial.

Professor Wuthrich will lead the Australian component across four Australian sites for the project, “A randomised controlled trial of tailored acceptance and commitment therapy for older people with treatment-resistant generalised anxiety disorder”.

Award-winning documentary Ablaze, co-written and directed by Dr Alec Morgan from MCCALL, featured in cinemas across the country last month. For anyone yet to see the film, the United Nations Association of Australia will hold a special screening in Parramatta on 30 June 2022, and will also be screened nationally by ABC TV during NAIDOC week in July.

For more information (including information on future screenings) of the film visit the Ablaze website.

The Wallumatta Legal team were recently awarded the Innovation in Social Justice, Inclusion and Diversity category at the Financial Times Innovative Lawyers Asia Pacific 2022 Awards. The awards celebrate the exceptional accomplishments of law firms and clients, in-house legal teams and legal service providers that promote innovation within the sector. Winners were recognised for their work on pioneering projects and initiatives across a range of markets and disciplines.

Macquarie home to most cited Spanish researcher working in Australia

Congratulations to Dr Angel Rafael Lopez Sanchez from Australian Astronomical Optics for being ranked 66th in the worldwide ‘Ranking of Spanish scientists working abroad’, according to Google Scholar citations and figures. Dr Lopez Sanchez is the most cited Spanish researcher working in Australia, with a h-index of 62 and is the first Spanish astrophysicist to be included on the list.

Dr Emily O’Gorman, from Macquarie School of Social Sciences, has been awarded the 2022 Nautilus Book Awards Silver Winner in Ecology and Environment for Wetlands in a Dry Land: More-Than-Human Histories of Australia’s Murray-Darling Basin.

Dr Bates Gill, from the Department of Security Studies and Criminology, has released his latest book Daring to Struggle: China’s Global Ambitions Under Xi Jinping. This is one of the first major books to take stock of China’s approach to the world under Xi Jinping’s leadership, and provides a unique and insightful framework for analysing the complexities of China’s international engagement. 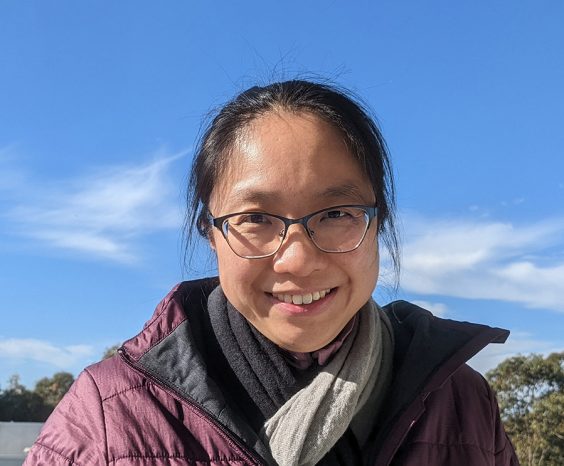 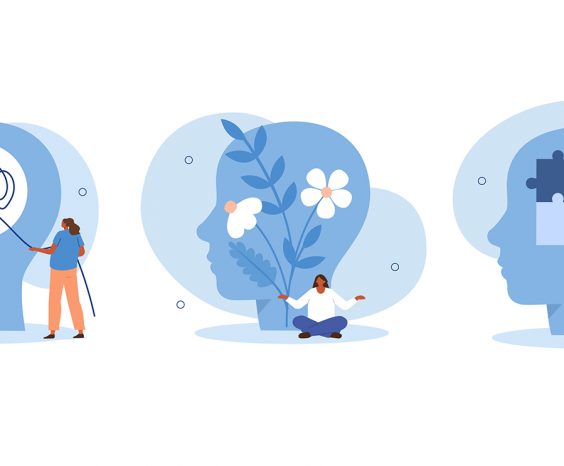 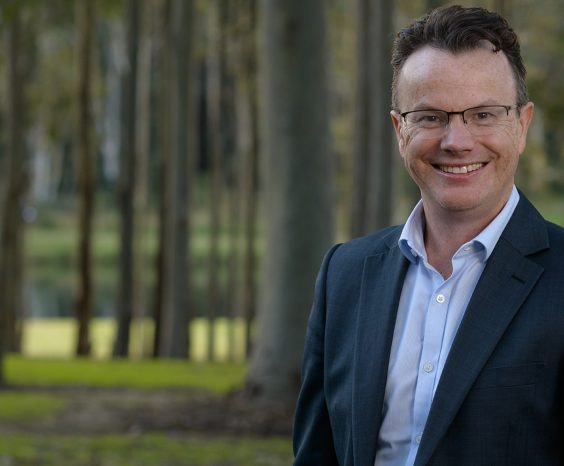 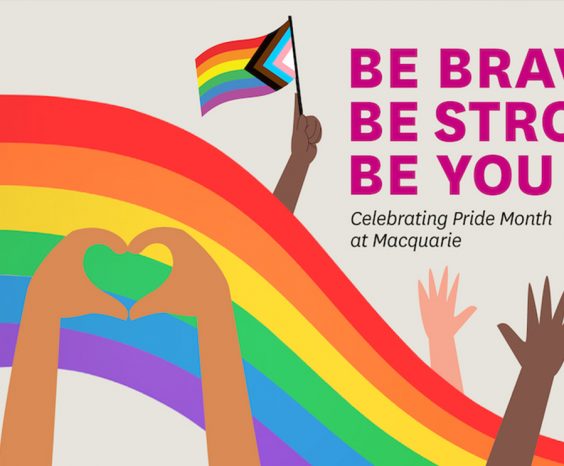 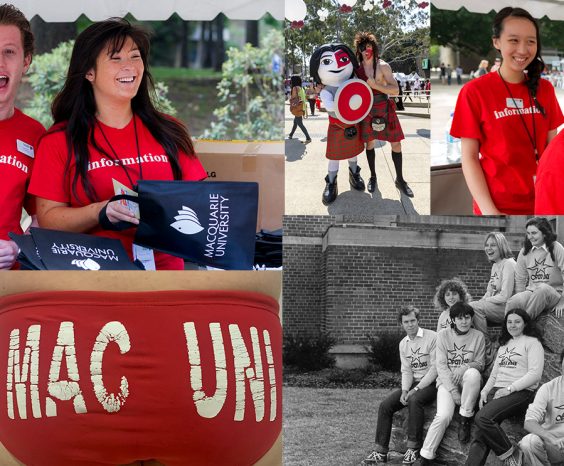