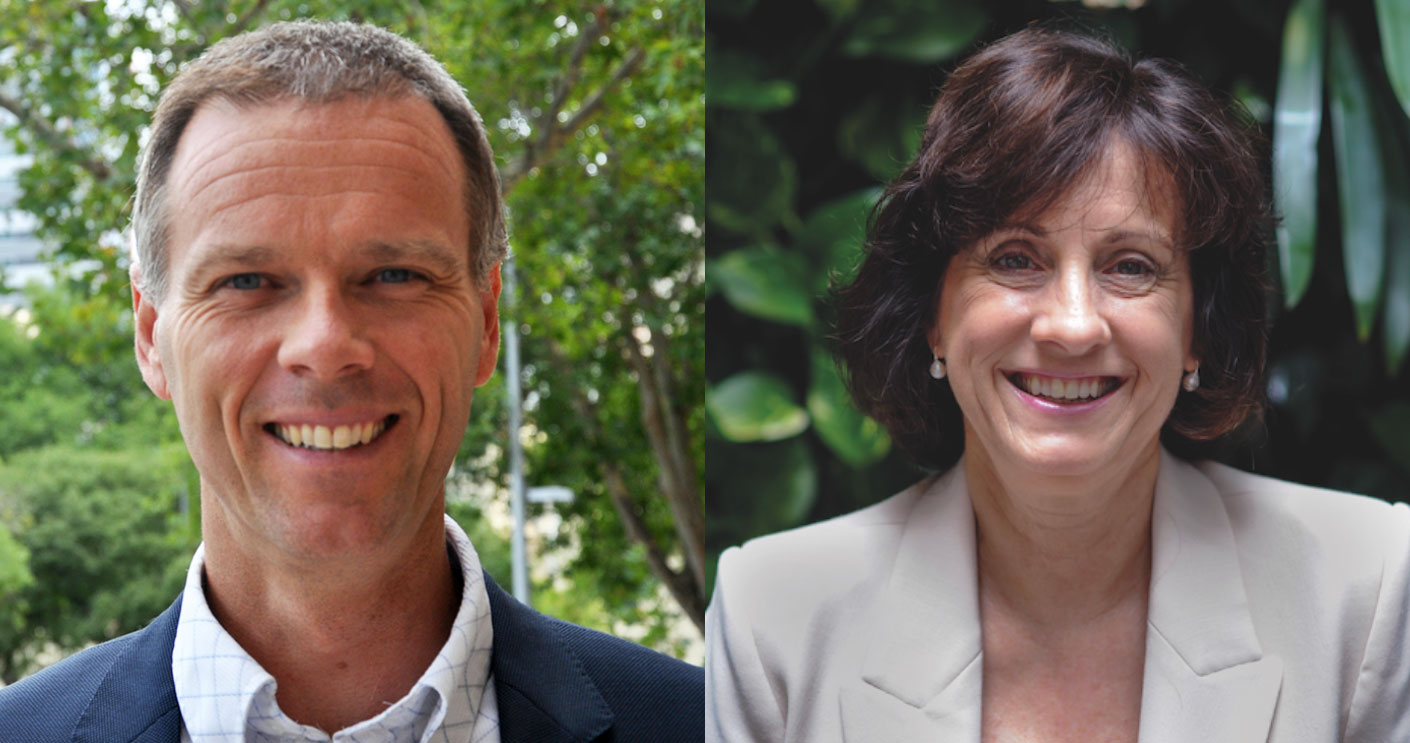 In mid-April, we will farewell Professor Magnus Nydén, Macquarie’s Executive Dean of Science and Engineering since June 2020, and Professor of Physical Chemistry.

Professor Nydén will be returning to his native Sweden to be reunited with his family and to take up a new dual position as Head of Innovation Strategy and External Liaison and Head of Digital Science at global, science-led, biopharmaceutical company AstraZeneca.

“I am leaving Macquarie with the heaviest of hearts, especially as it’s during a time of growth for the Faculty of Science and Engineering and the University as a whole. However, I am proud of the work our Faculty’s leadership team has achieved over the last 18 months under very difficult circumstances. I have so much confidence that the future for the Faculty will be promising and bright,” he says.

For Professor Nydén, the strong sense of community at Macquarie will underpin his time as Executive Dean. This is reflected in his fondest memories at the University, which include serving up a Swedish delicacy, meatballs with all the trimmings, for the FSE leadership team and celebrating the winners of the 2021 Faculty of Science and Engineering Excellence Awards in a ceremony at the end of last year.

“Macquarie is such a purpose-driven organisation, which is what initially drew me back to Aussie shores. Having purpose placed firmly at the centre of everything we do is so important to me both professionally and personally,” says Professor Nydén.

“Our work goes beyond education and research; we have the power to really generate impactful change that is far bigger than ourselves.”

Vice-Chancellor Professor S Bruce Dowton has recognised the significant contribution Professor Nydén has made to the University since joining in June 2020.

“Magnus has led the reorganisation of the Faculty of Science and Engineering into a new School and Department arrangement and worked very diligently in managing change during the difficult times of recent years,” says the Vice-Chancellor.

“He has also been integrally involved in the University’s collaboration with UTS, Microsoft, and TAFE NSW in the IAT-Digital project at Meadowbank.”

“I understand completely and can empathise with Magnus’ desire to no longer be separated from members of his family in Sweden, particularly in the fluid environment of the COVID-19 pandemic. I wish him and his family all the best for the future.”

Despite leaving the University, Professor Nydén sees the potential to remain closely connected to Macquarie through his new role. “There’s a lot of innovation going on at Macquarie. With this in mind, I can certainly see that opportunities to collaborate and align under a common sense of purpose may easily arise in the future,” he says.

Professor Hughes has a long association with Macquarie University, having completed her PhD and ARC Postdoctoral fellowships here. She took up an academic position in Biological Sciences in 1997 on her return from Harvard University and has held a number of University leadership positions since that time, including Head of the Department of Biological Sciences (2009-2011). Professor Hughes is currently Pro Vice-Chancellor (Research Integrity and Development), a position she has held since 2014.

Professor Hughes is greatly respected both within Macquarie University and outside it, where her expertise in the impacts of climate change on species and ecosystems is widely sought. She was Federal Climate Commissioner 2011-2013 and is now a Councillor with the Climate Council of Australia.

A search process for a permanent Executive Dean of the Faculty will be undertaken in the coming months. 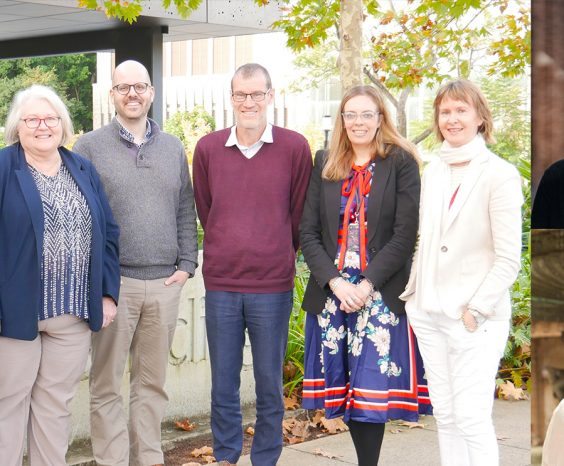 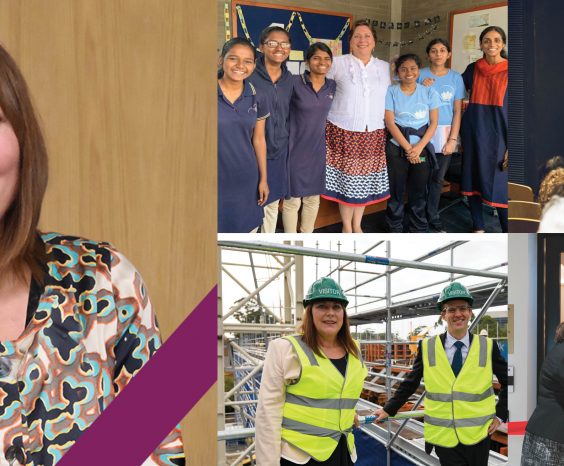 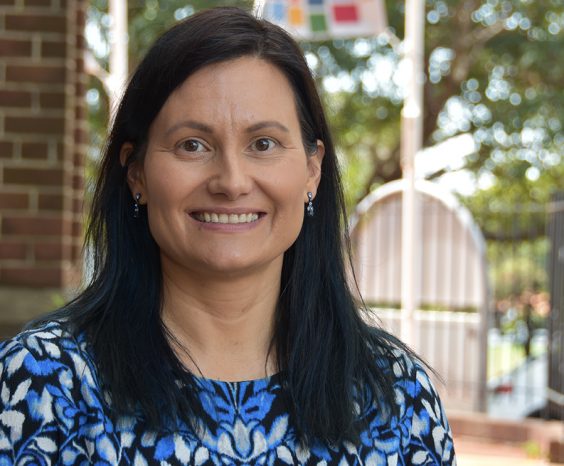 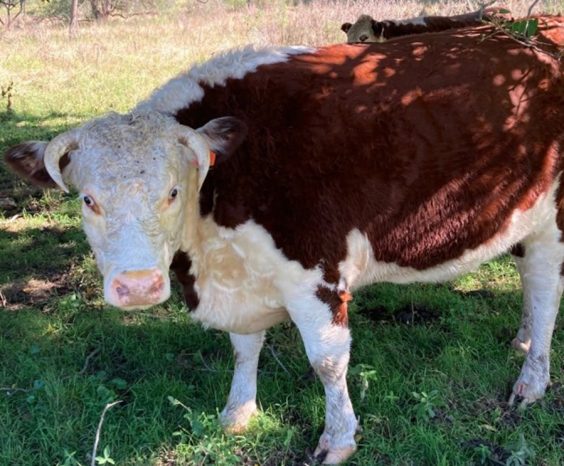 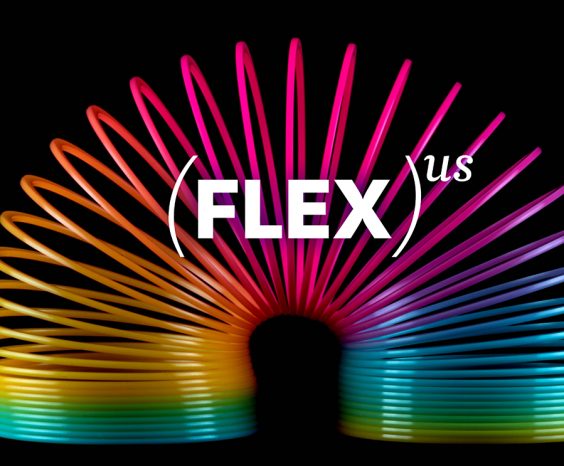