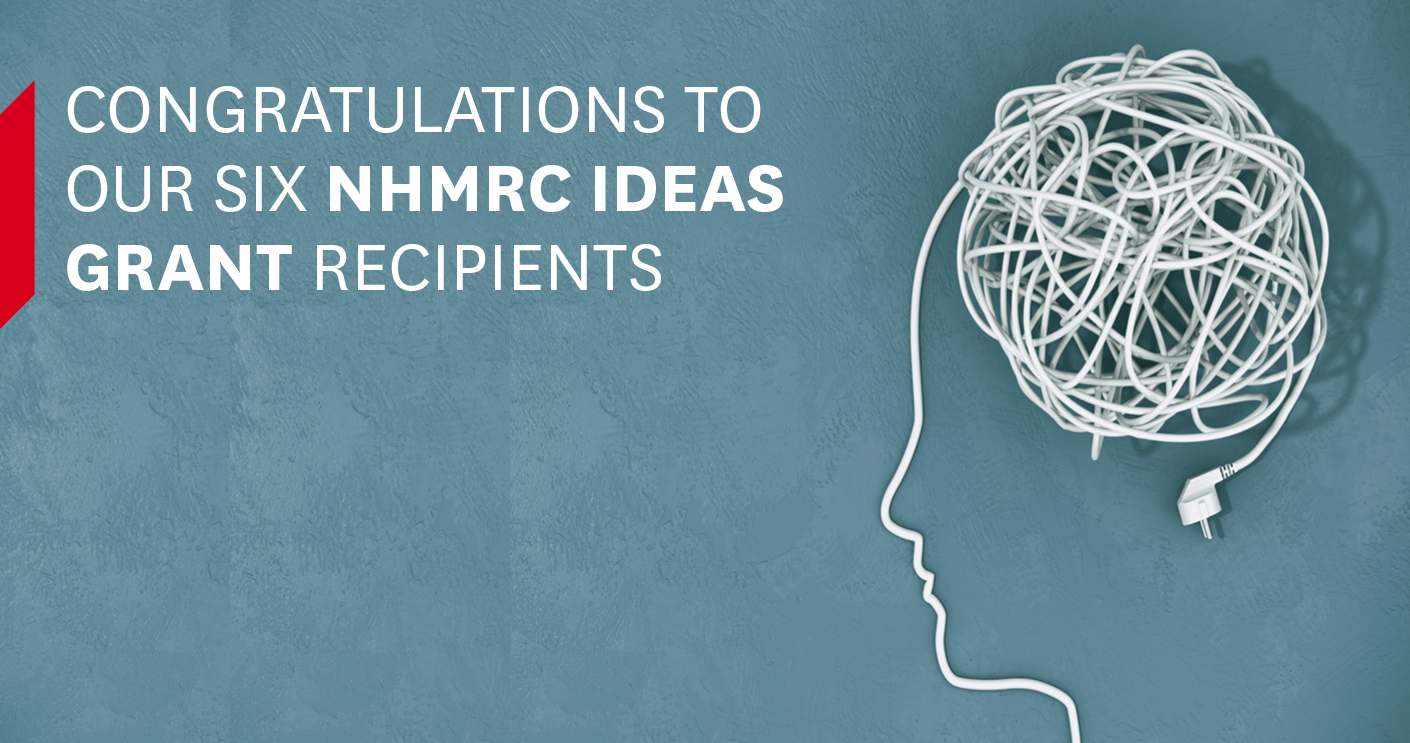 A record six Macquarie University research projects will share in $239m of NHMRC Ideas Grant funding announced by the Minister for Health and Aged Care on Thursday 4 November.

Of the six, five projects will develop new knowledge and treatments for neurological disorders and diseases, reflecting Macquarie’s growing international standing in the field of neuroscience.

Macquarie’s success rate in the Ideas Grant round was 16.2 per cent, against a national average of 9.9 per cent. Half of Macquarie’s funded projects will be led by female Chief Investigators.

Deputy Vice-Chancellor (Research) Professor Sakkie Pretorius says he is thrilled – though not surprised – at the number of Macquarie projects funded in the round.

“In just over a decade since we opened the first not-for-profit teaching hospital on an Australian university campus, Macquarie University has become a truly world-class teaching and research institute for the advancement of health and clinical care.

“I am immensely proud of the dedication and ingenuity of our researchers in tackling complex global health issues and I congratulate our latest grant recipients on their success.”

$810,299 over five years for ‘Characterising the unique functional and pathological properties of a novel extracellular RNA binding protein in Amyotrophic Lateral Sclerosis’

‘FUS’ is an important protein that causes aggressive, juvenile types of motor neuron disease (MND) and is implicated in 90 per cent of the most common sporadic forms of the disease. This project will examine a unique form of FUS discovered by the team, that – unlike other MND proteins – lives outside the cell.

$708,205 over four years for ‘Exploiting the neuroprotective effects of the gut microbiome for the treatment of spinocerebellar ataxia-3 and related neurodegenerative diseases’

Spinocerebellar ataxia-3 (SCA3, also known as Machado Joseph disease) is a fatal neurodegenerative disease that causes coordination and mobility problems, leading to paralysis. There is currently no treatment. This project will investigate whether the gut microbiome, bacteria that inhabit the gut, and levels of chemicals produced by these microbes are altered in SCA3 patients. The team will also investigate a therapeutic strategy to correct the gut microbiome and its products to treat SCA3.

$1,134,001 over four years for ‘Restoring anti-tumour immunity in melanoma’

Melanoma is a common cause of cancer death in young Australians. Two recent types of therapies have revolutionised the treatment of patients with melanoma, and although patient survival has improved, most patients will eventually become resistant to treatment. This research will explore how cancer cells evade treatment and reveals cancer vulnerabilities that can be exploited to re-sensitize melanoma to current and new therapies.

Chiari I malformation is a complex neurological disorder that has a significant impact on a patient’s quality of life. We do not understand what causes many of the symptoms (which include debilitating headache and cognitive deficits) and complications (such as spinal cysts). Indications for surgery and surgical goals are also controversial. This project addresses these knowledge gaps using integrated human studies and machine learning and is expected to develop imaging guidelines for surgical indications and success.

$972,072 over four years for ‘Intraneuronal Immunotherapy to treat Alzheimer’s Disease’

Dementia is the single greatest cause of disability in older Australians and the second leading cause of death. Presently, dementia can only be managed through symptomatic treatment with limited therapeutic effects. Current immunotherapies for dementia are limited to the small amount of toxic protein accessible outside neurons. This project will develop new immunotherapeutics that clear problematic proteins inside neurons in order to halt and reverse the course of dementia.

$1,165,925 over four years for ‘When sporadic disease is not sporadic – exploiting cryptic relatedness to unravel MND genetics’

Amyotrophic lateral sclerosis (ALS) is a devastating neurodegenerative disease with a significant genetic component underlying both the hereditary and sporadic forms of disease. Using a global cohort of ~10,000 ALS cases, the team aims to uncover unrecognised ancestral relationships between patients in order to detect new genes that cause ALS or influence the progression of the disease. They will also harness the power of artificial intelligence to predict prognosis and inform clinical care. 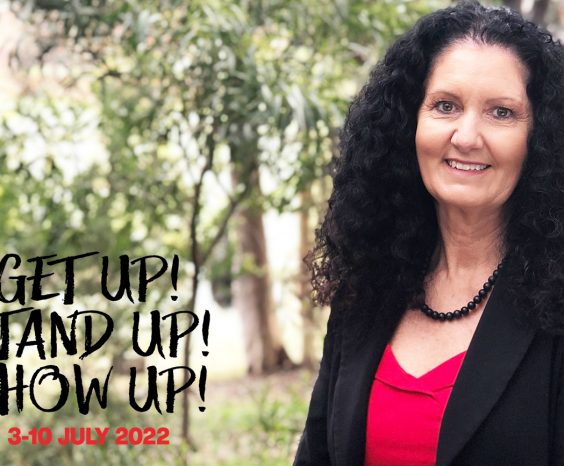 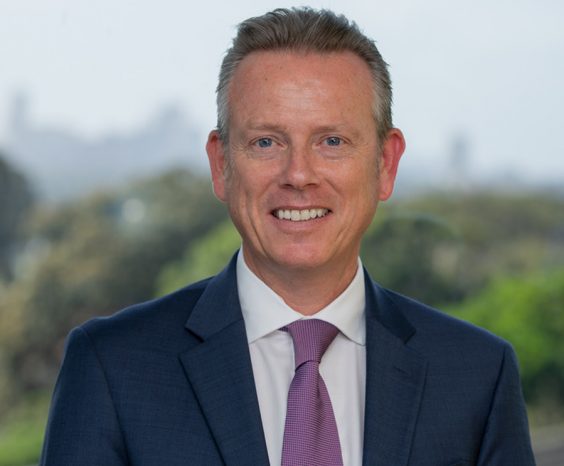 How we can all use Dharug dhalang every day >> 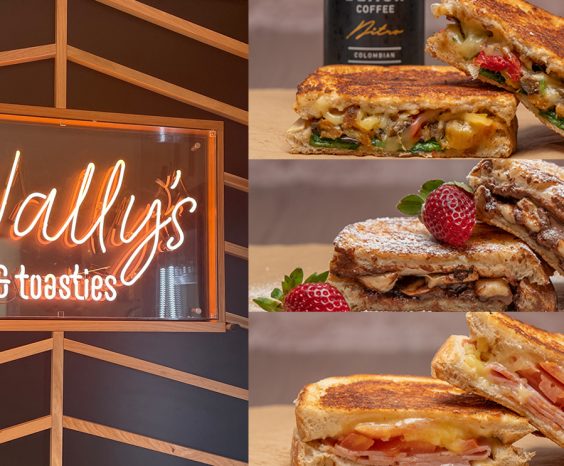 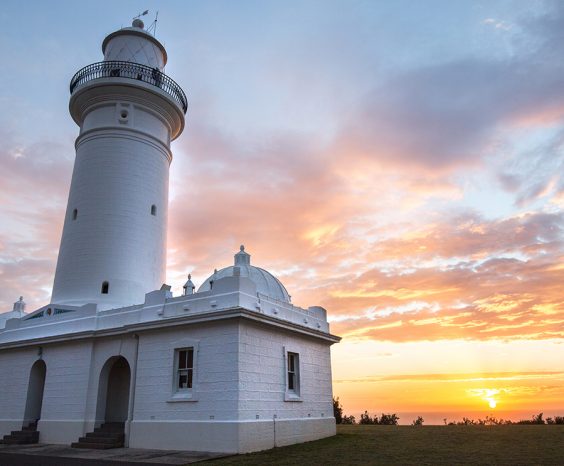 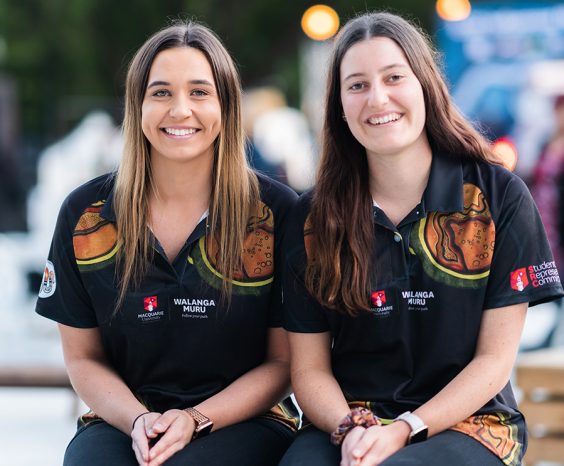 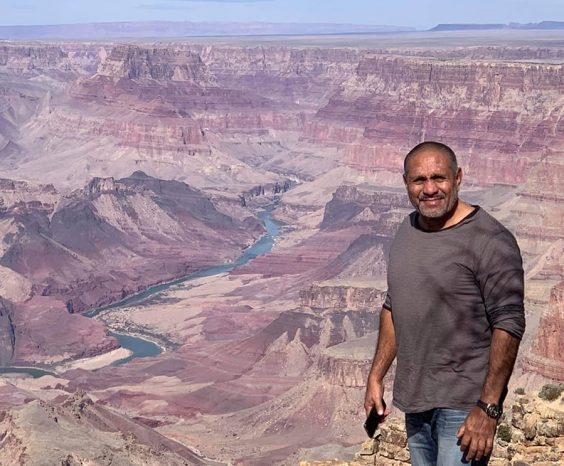