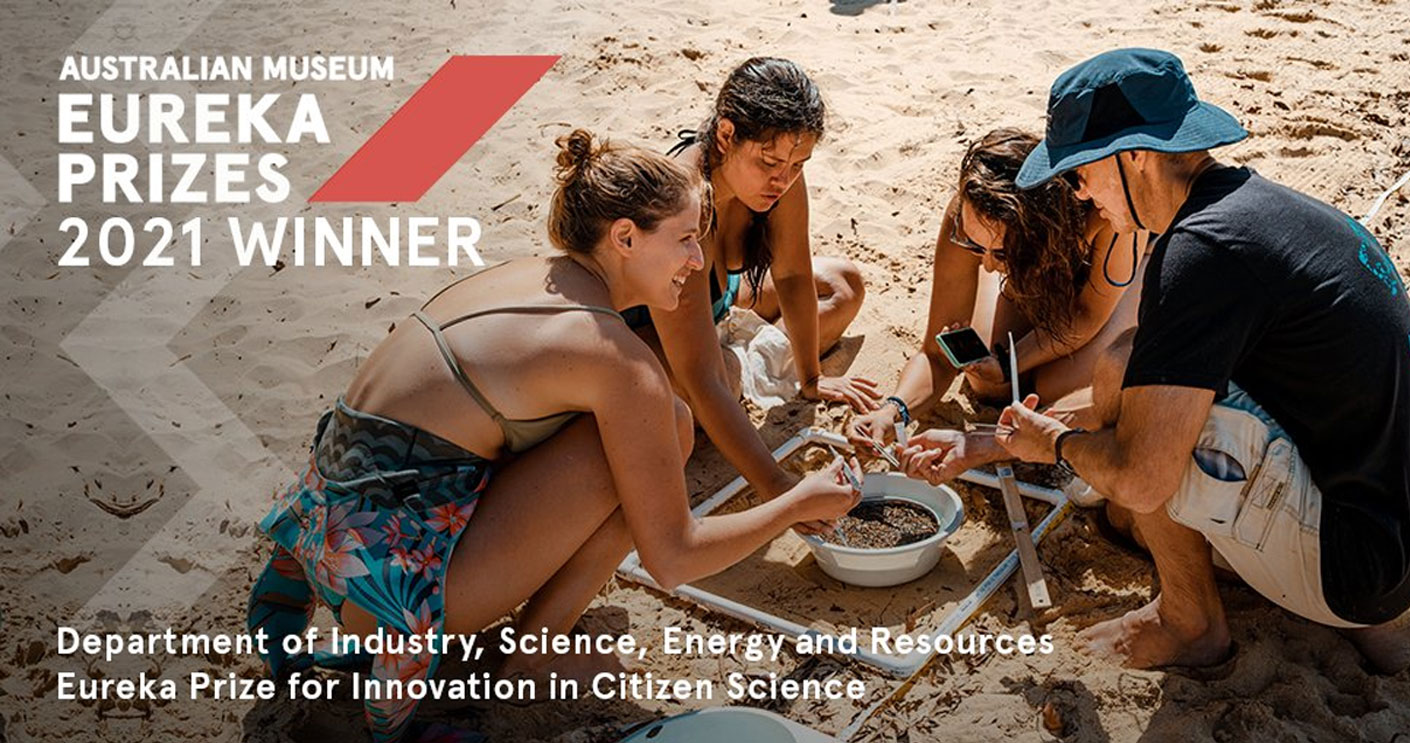 Nothing plastic about Eureka win

Congratulations to Dr Scott Wilson from the Department of Earth and Environmental Sciences – part of the AUSMAP team who were awarded the 2021 Australian Museum Eureka Prize for Innovation in Citizen Science on 7 October. AUSMAP [Australian Microplastics Assessment Project] has created a community of over 700 citizen scientists to remove more than 3 million pieces of microplastics from coastal environments and provide data used to design effective mitigation strategies for plastic pollution.

Congratulations to Dr Ali Lalbakhsh from the School of Engineering and Dr Chi Lo from the Department of Linguistics who have been named among Science in Public’s 60 new Fresh Scientists for 2021. The national competition aims to raise the profile of the next generation of Australian scientists.

Films in the finals

ProcureRight…. to the winner’s dais

Macquarie University’s Strategic Procurement team, headed up by Group Director Natalie Budovsky, has joined big names like Coles and Air New Zealand as winners in the Chartered Institute of Procurement and Supply Excellence in Procurement Awards. Macquarie was awarded ‘Most Improved Procurement Process’ for our development and introduction of the ProcureRight framework, which uses three fundamental principles – trust, empowerment and accountability – to improve governance and operational effectiveness in the University’s procurement processes.

Making an impact where it matters

Macquarie has been named among finalists in this year’s Engagement Australia Excellence Awards which recognise transformative engagement activities undertaken by universities in Australia and New Zealand. Both Macquarie’s Junior Science Academy for deaf and hard-of-hearing children and the Physical Literacy in Australia project (developed by Dr Dean Dudley in the School of Education along with collaborators at the Deakin University and the University of Canberra) were named as finalists, with the winners to be announced later this month.

MicroBioGen – a spinoff based on science developed at Macquarie University – has been honoured at the 2021 NSW Premier’s Export Awards, winning in the Sustainability category.  The company has had international success in the developing an industry-leading yeast to produce renewable fuel, with the technology first developed by Paul Attfield and Philip Bell at Macquarie. The team will now compete against other sustainability innovators at the national Export Awards on 25 November.

Board appointment for international education expert

Congratulations to Tanveer Shaheed, Acting Executive Director International in Global and Domestic Student Recruitment, who has been elected to the Board of the International Education Association of Australia (IEAA). The Association comprises over 3000 individual members across almost 280 educational institutions and is currently working in partnership with universities like Macquarie to restore the Australian international education sector after the impacts of COVID-19.

We’re not the only ones who dig Univative

Univative – the inter-university competition that challenges students to team up to solve real industry problems – has been named a finalist in the ‘Community Engagement: Education Providers’ category at the NSW International Student Awards. The winners will be announced on 12 November.

Emeritus Professor Peter Nelson from Department of Earth and Environmental Sciences will lead a project funded by a $890K grant from the Global Environment Facility (GEF) to assess existing and future emissions reduction of pollutants from the global coal sector.  The project – which will include a comprehensive coal sectoral analysis and synthesise strategies for the coal sector’s emissions reduction contribution to the Stockholm and Minamata Conventions – continues Macquarie’s international impact in this pressing global environmental issue. 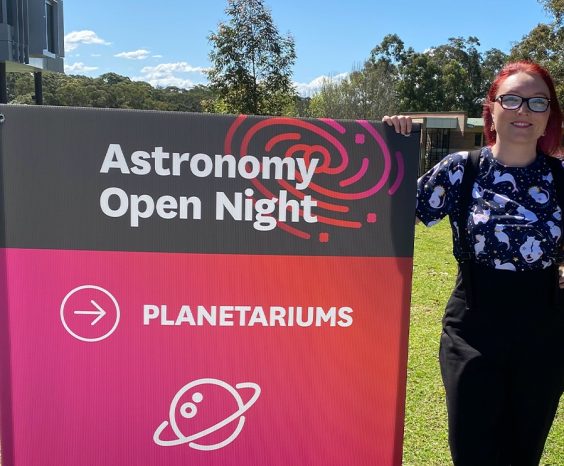 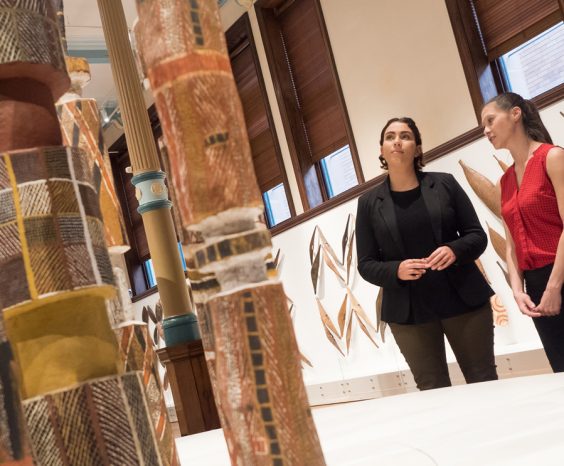 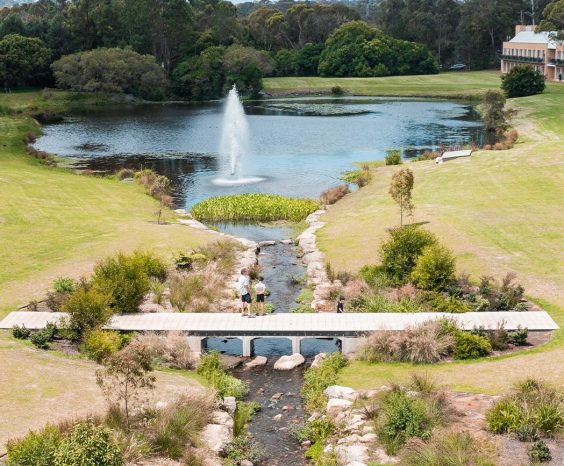 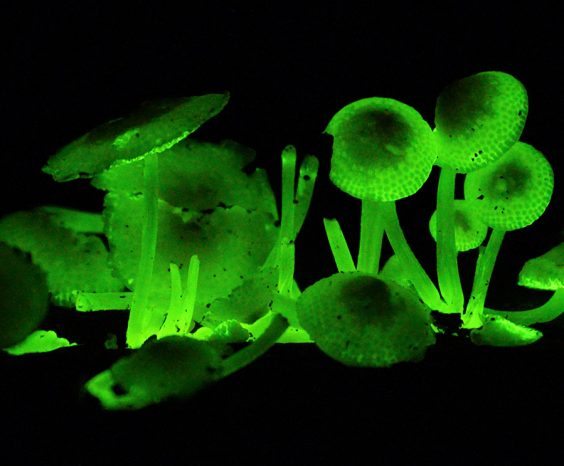