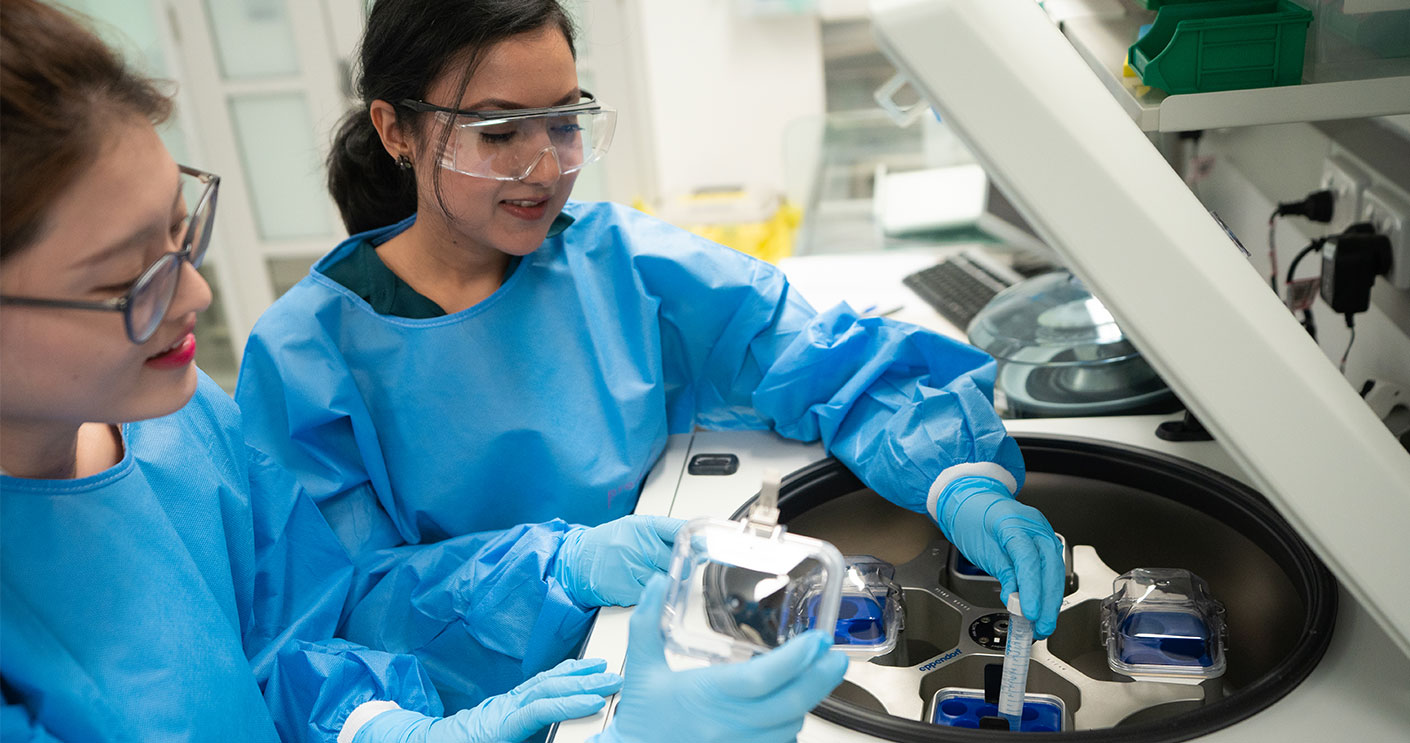 The past 10-15 years has seen significant expansion of Macquarie University’s health enterprise with all elements now located in the evolving Faculty of Medicine, Health and Human Sciences (FMHHS).

The Faculty is the fulcrum of the Macquarie University Health Sciences Centre which is an Australian first – Macquarie is the only university that integrates its health education and research with clinical practice here on campus at our own health service, MQ Health.

Some major milestones in the FMHHS and MQ Health progression have been the establishment of the Australian School of Advanced Medicine (ASAM) in 2008, the opening of Macquarie University Hospital in 2010, and the establishment of the Faculty of Medicine and Health Sciences in 2015 formed by the relocation of the Deptartment of Health Professions from the former Faculty of Human Sciences to join ASAM and the addition of the Australian Institute of Health Innovation. Successive years saw the launch of the highly successful Bachelor of Clinical Science in 2016, followed by a new Master of Public Health degree in 2017 and the Doctor of Medicine (MD) in 2018.

Integration of the Hospital, Faculty and Clinics into a new MQ Health brand began in 2016, while MindSpot, created from the Department of Psychology, and one of Australia’s first digital mental health services also became part of the MQ Health family in 2019.

Arguably one of the biggest changes the Faculty has undergone has been the latest academic restructure and with this, the announcement of a consolidation of six of the Faculty’s current departments into three new academic units. The recent workplace change presented an opportunity to consider and implement restructuring the departments given how quickly the Faculty has evolved since 2019 with additions of three departments from Human Sciences and Chiropractic’s relocation from Science and Engineering.

FMHHS Executive Dean, Professor Patrick McNeil, who has led the Faculty through this period of significant growth and change, has expressed his deep gratitude and pride in Faculty staff as they have adapted to the many changes during the Faculty’s evolutionary journey.

“The restructure allowed us to address significant variation in the number of staff across the then nine academic departments and consider the potential for cross-disciplinary activity and collaboration within new integrated academic units. An important aim was to combine academics aligned to professions or practitioners with academics involved in the underlying scholarship areas relevant to those professions or practices in the same department, which can benefit both our teaching and research missions.”

Head of the current Department of Psychology, Professor Erik Reichle believes the consolidation of the former Departments of Psychology and Cognitive Science into the new School of Psychological Sciences will enhance reputation and ranking.

“With proper support from the FMHHS and University, this could allow the new School to advance its international reputation.  Currently, for example, the discipline of psychological sciences at Macquarie is ranked fifth in Australia according to the 2021 Shanghai (ARWU) rankings, but with appropriate support, there is no reason why we cannot be first.”

The new Faculty department and schools’ structure and names will be officially launched on 1 January 2022 as this dynamic and agile entity enters its next chapter in an academic and clinical world radically transformed by a once-in-a-generation pandemic. 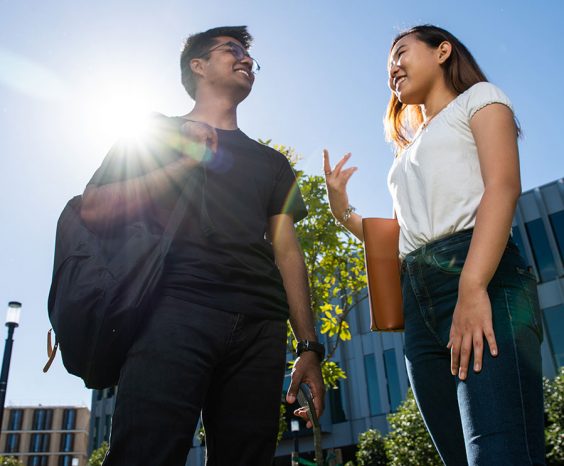 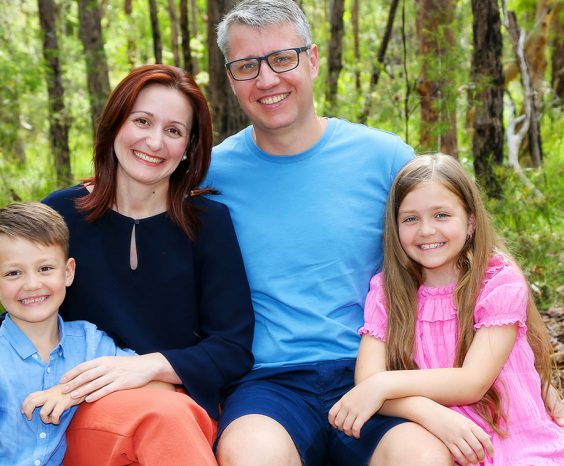 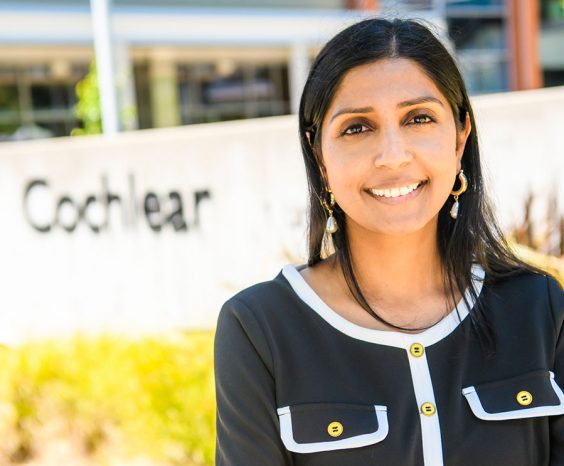 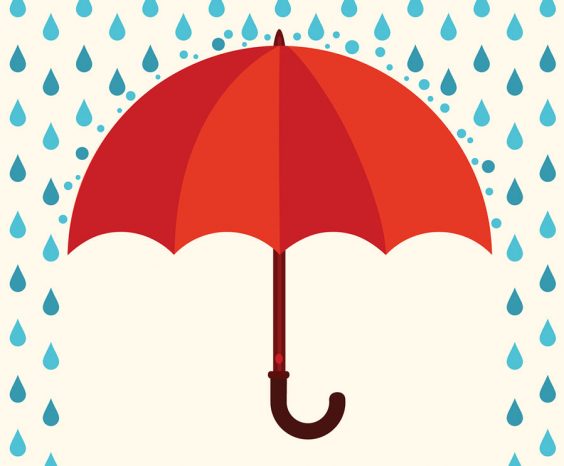 Five actions for emotional health – how many of these are YOU doing in lockdown? >> 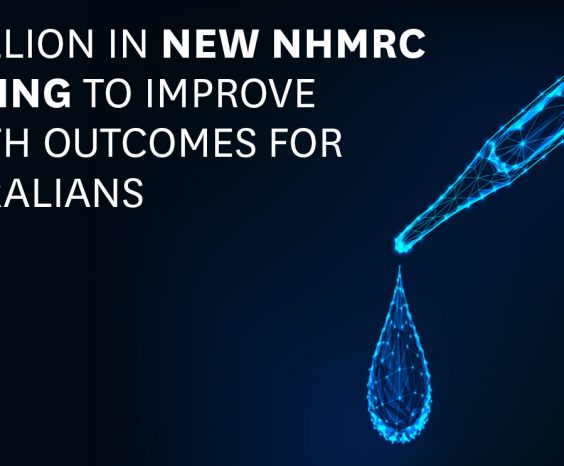