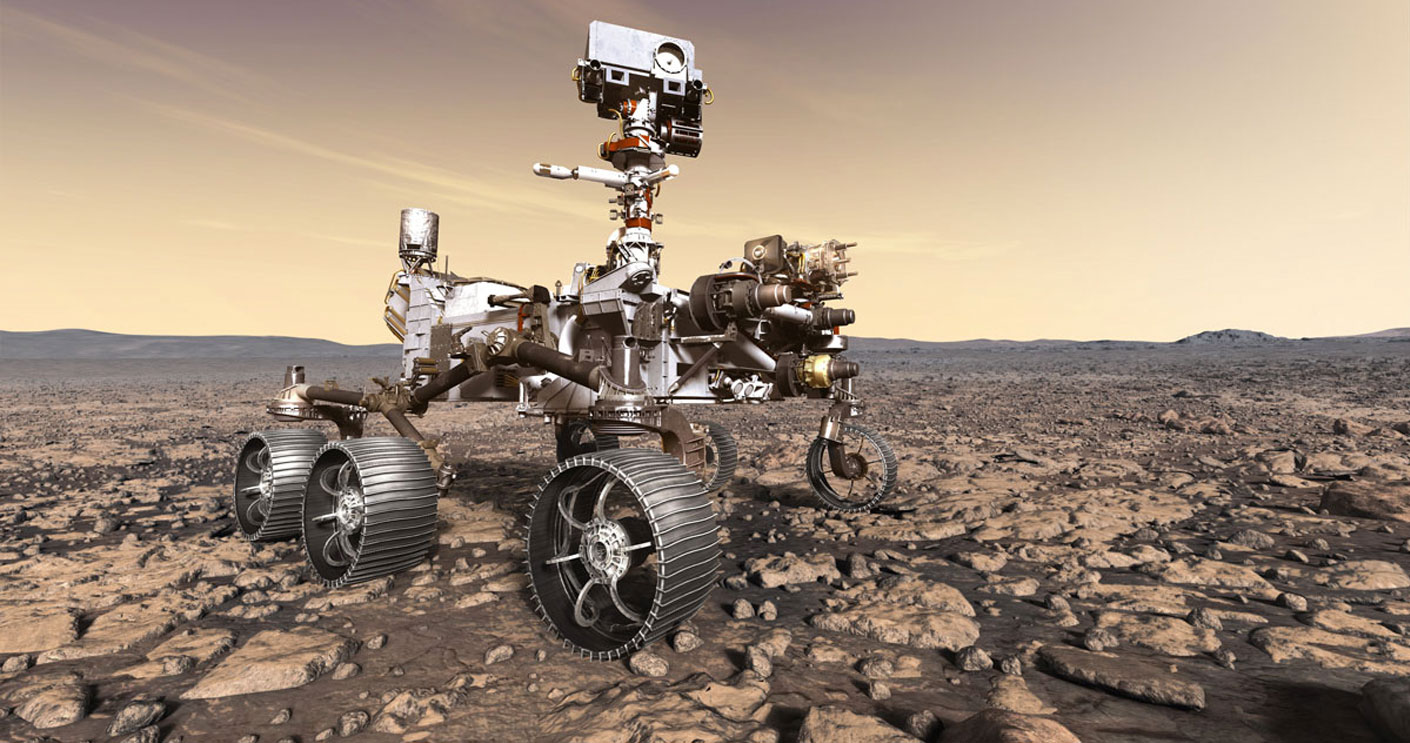 NASA’s Mars 2020 Perseverance Rover is one of the most ambitious (and expensive) space exploration missions humans have ever attempted.

This Thursday at 3:55 p.m. EST [Friday 7.55am Sydney time], the three-metre long robot is expected to complete its 192 million kilometre journey from Earth and touch down on the red planet, where it will spend at least one Mars year (aka two Earth years) collecting and storing rock and soil samples that could be collected and returned to earth by future Mars missions.

Onboard the rover are seven instruments that will be testing completely new technology and conducting unprecedented science. One of those is the Planetary Instrument for X-ray Lithochemistry, or PIXL. And PIXL’s principal investigator? None other than Macquarie alumna Dr Abigail Allwood – aka the first female (and first Australian) principal investigator on a NASA Mars mission. 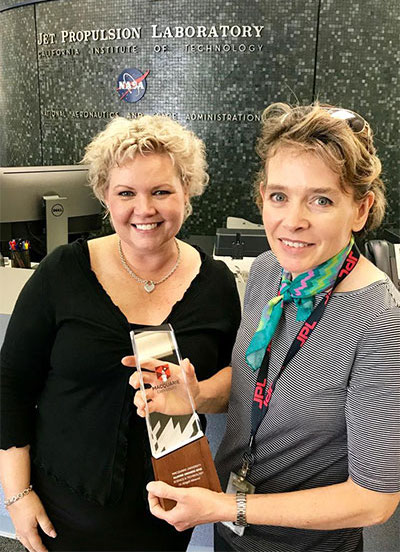 Dr Allwood completed her PhD in Earth Science at Macquarie in 2006, under the supervision of Emeritus Professor Malcolm Walter – himself a respected international authority on the earliest geological formations in our solar system.

Professor Walter is following the Mars mission with great interest, and is particularly proud to see his former student playing such an important role in this pivotal moment in science.

“Abby was an outstanding PhD student,” he recalls. “She worked in the Pilbara, studying 3.4 billion-year-old microbial reef deposits [known as stromatolites] that are some of the oldest evidence of life on Earth, and showed that it formed in a marine environment. It was partly because of Abby’s work that the Pilbarra was recognised as being comparable to early Mars and attracted the attention of scientists from several space agencies, including NASA.

“In being in charge of this instrument on the lander, Abby is contributing to the search for life on Mars – perhaps our best current opportunity to determine whether there is or was life beyond Earth. I am very proud of her achievements.”

The University wishes Dr Allwood and her team the best of luck for a successful mission.  You can follow the Mars Perseverance landing at https://mars.nasa.gov/mars2020/

Learn more about Dr Allwood in The Atlantic’s profile ‘Can Abigail Allwood find life on Mars?’ 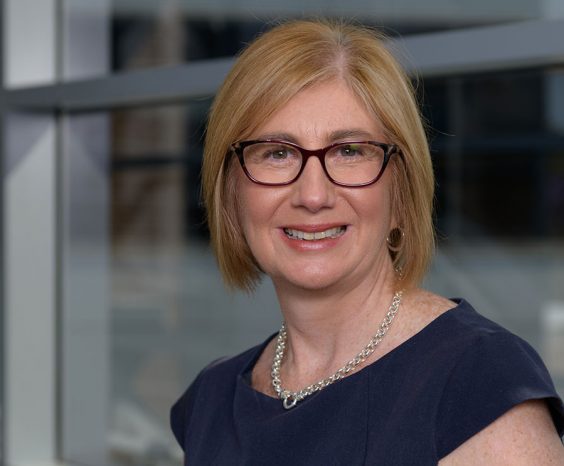 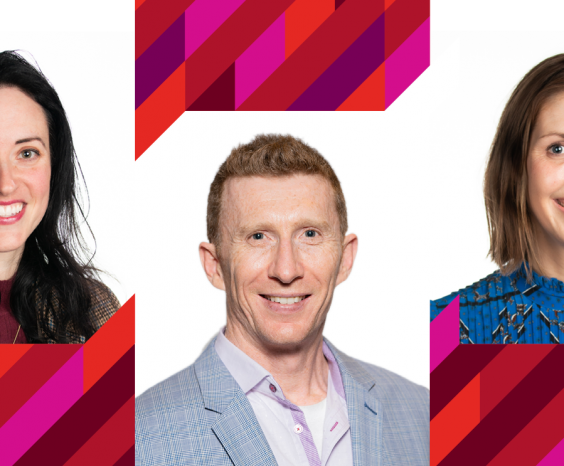 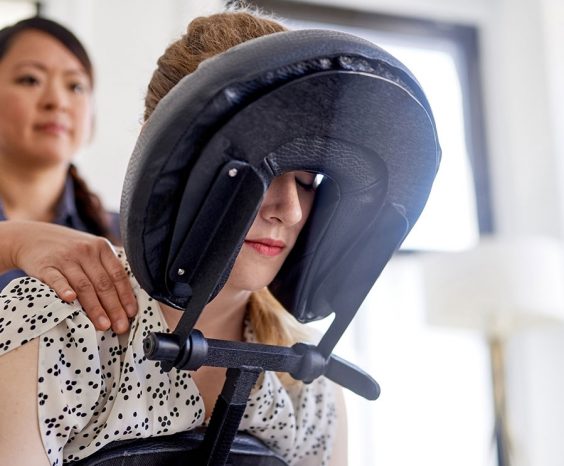