Will this November bring an end to Trump’s America, or will the upheaval of 2020 work in the President’s favour? And what can Australians take away from all of this?

Six of Macquarie’s experts will weigh in on politics, identity, gender, international relations and the environment at the upcoming US Election 2020 Webinar: Crisis and Opportunity on Wednesday 9 September, organised by the Departments of Sociology and Modern History, Politics and International Relations. Three of the speakers gave us their take on what we can all learn from the current US political situation. 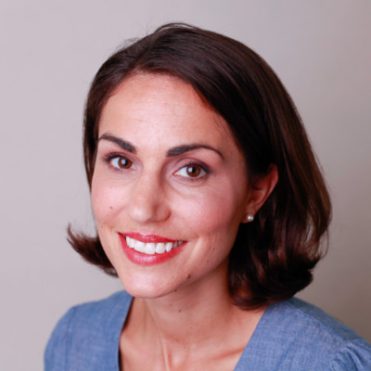 The controversy over the existence and removal of Confederate monuments in the United States is a debate about national identity. Monuments do not only represent the past, they represent the present by demonstrating what a society deems worthy of displaying on a pedestal in its public spaces. In the past five years, hundreds of monuments commemorating the Confederacy and its “heroes” have been removed from American cities, because they celebrate figures who renounced their citizenship and fought to preserve slavery.

Like Confederate monuments in the United States, controversial figures are commemorated and celebrated by monuments, memorials, place names and institution names in central spaces of Australia’s cities, such as the statues of James Cook and Lachlan Macquarie in Sydney’s Hyde Park.

Whilst the outcome of the election is still uncertain, polling suggests that a new Biden Administration will take power after November. If this happens, we should not however expect a dramatic change in US foreign policy toward China.

Over the last two years a bipartisan consensus has emerged on China’s aims, intentions and threat to US leadership and dominance in key security and economic areas. What will change is an approach which is more globalist and inclusive – attempting to build broader coalitions to counter perceived adverse Chinese policies and behaviour – and which places greater emphasis on diplomacy and good governance.

However, the building of deterrent capabilities alone, and in concert with others, will continue and likely deepen.

The United States remains embroiled in political stalemate over a proposal for a post-COVID recovery based on a Green New Deal. This is despite the potential for investments into renewables to deliver an economic boost with enormous potential for job creation for low-skilled and highly-skilled workers.

Australia need not follow in America’s footsteps as the country has the potential to become a renewable energy super-power and exporter. Yet, our government has opted for a ‘gas-led recovery’ in combination with fossil fuel-derived hydrogen.

Our neighbours in East Asia offer better examples to follow, announcing massive investments into the development of renewables industries as the core of their own green-led recoveries.

Register for US Election 2020: Crisis and Opportunity. 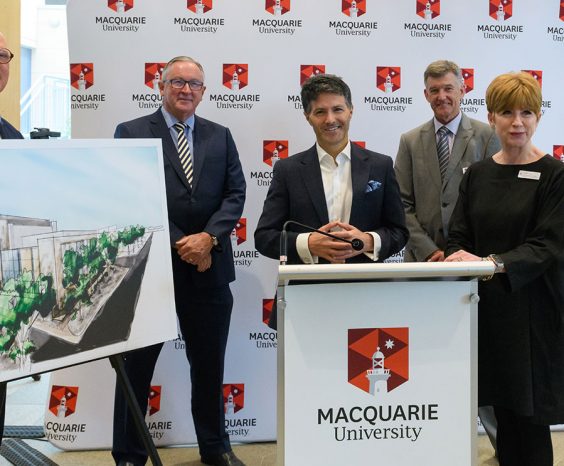 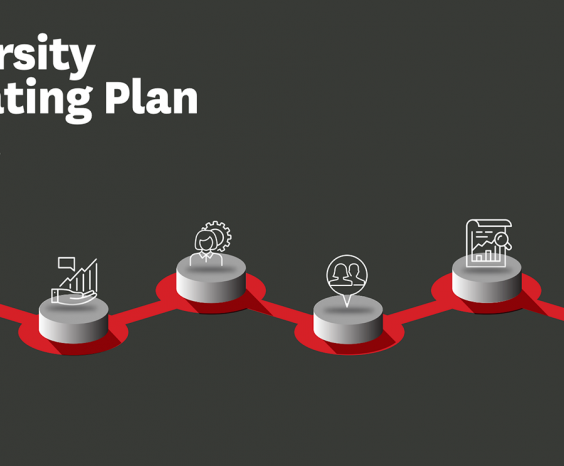 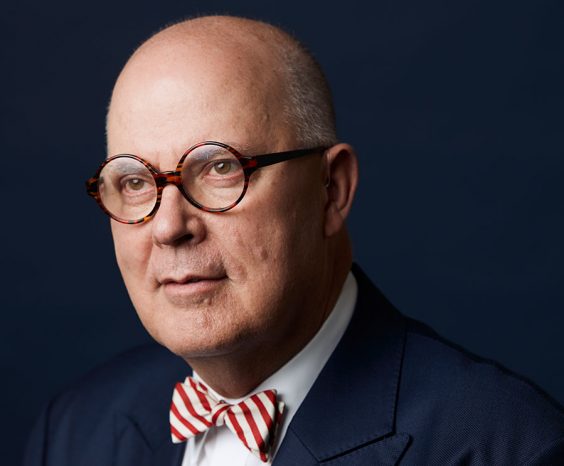 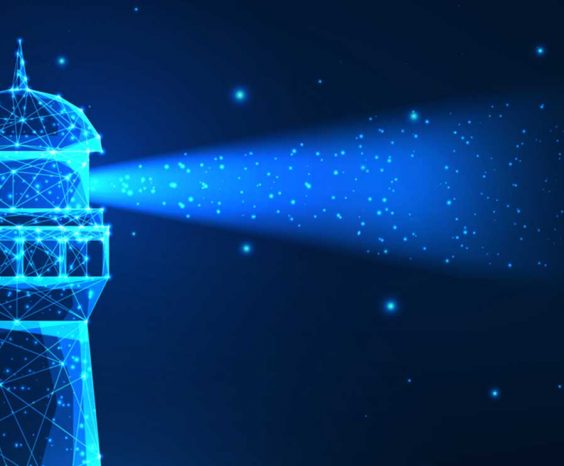 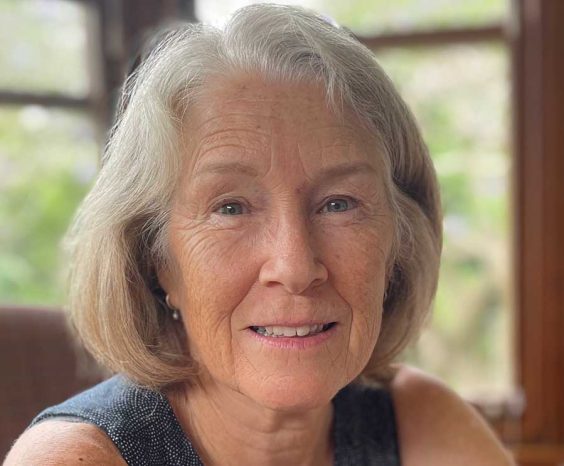