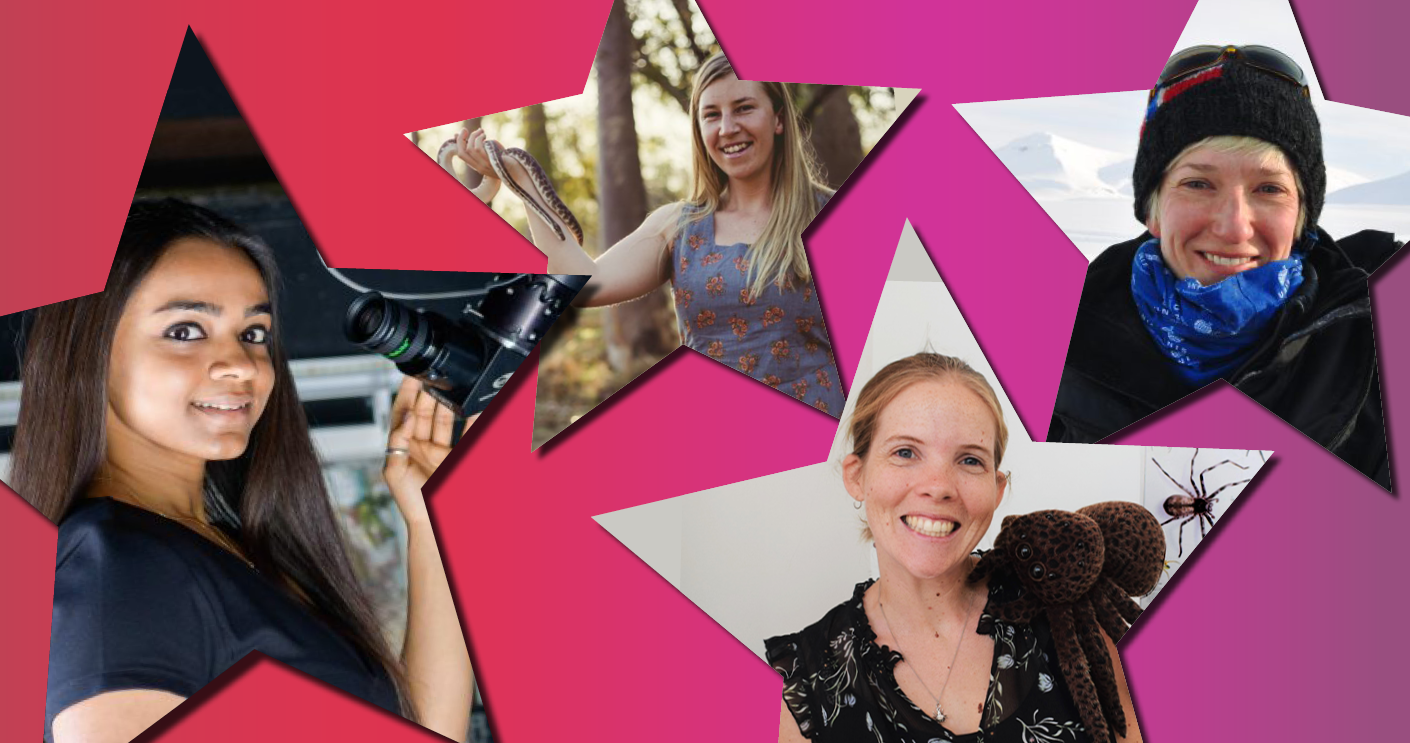 The term “celebrity female scientist” might make you cringe a little, but it’s something that Science and Technology Australia is ultimately trying to build an army of with its Superstars of STEM program.

Now in its fourth year, the program aims to smash society’s gender assumptions about scientists and increase the public visibility of women in STEM by supporting 60 women over a two-year period to grow their profile and share their science with new audiences.

Though their fields are quite diverse, the four women share the same passion for sharing their discoveries and breaking the mould when it comes to outdated perceptions of scientists.

“Growing up in a conservative environment in India, I was taught that a woman’s sense of fulfilment and success could only come from having a family,” says Devika. “I broke with this norm by focusing on education and establishing a scientific career overseas which has brought me international recognition.” [Editor: Fist bump]

Through the program’s training and networking activities, the Superstars have enjoyed a boost to their public profiles – the benefits of which are also flowing back to their relative departments and the University’s research reputation more broadly.

But far from chasing celebrity status, the Superstars are more focused on finding new ways to share the science that they’re so passionate about – as well as helping to build Australia’s next generation of STEM-trained workers.

“I’m in a field that the general public doesn’t really know much about, and most kids aren’t exposed to much Earth science at school,” says Kate. “Earth science is applicable to so many issues in Australia – climate science, sustainable agriculture, mining – but I don’t really see that we’re encouraging our young people into these areas at all.

“So, it’s been great to find new ways to make my research more accessible and engaging to a wider audience.”

Devika agrees, saying that Superstars has been an ideal platform for her to reach more people with her science and inspire younger generations.

“For me, success in research is not just about presenting my research findings to the scientific community,” notes Devika. “I also need to enthusiastically share my findings and knowledge with people all ages and backgrounds. By sharing my journey and my science with the world, I’m a visible role model for STEM as an exciting and viable career pathway.”

And while COVID-19 has disrupted much of the Superstars’ planned schools and face-to-face outreach activity, the switch to online outreach is allowing them to share their science in exciting new ways.

“We’re doing some really cool things for Science Week, and because everyone’s had to go online, we’re producing all this great science content that’s going to be useful for more people,” says Kate. “There’s a longevity and shareability to it that wasn’t there before.”

One of the most valuable elements of the program, say the Superstars, was being connected to so many women across a range of fields and industries – although the novelty of being in a room of all-women scientists was a shock at first.

“My field is very male-dominated and it’s quite common for me to be the only woman in the room,” says Kate. “So being in a room of female scientists at the first workshop was a very strange feeling! It was amazing how quickly we all became friends – it was an instant support network.”

As they prepare to ‘pass the baton’ to the next cohort of Superstars, the women say they’re looking forward to welcoming Macquarie’s next program participants into the Stars alumni.

“Establishing diversity and inclusivity in STEM as the new normal is a mammoth effort,” adds Devika. “We’re lucky to have so many champions of change here at Macquarie ­– including my own HOD Professor Mike Steel who encouraged me into the Superstars program – and I’m so pleased to be part of this change.”

Applications for the next Superstars of STEM cohort are open until 31 August. 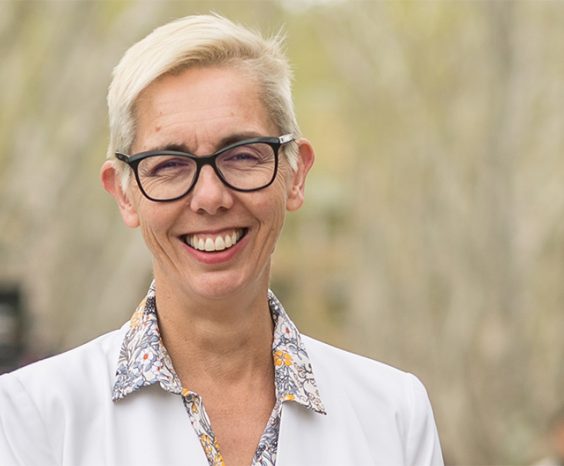 Thank Fleck for Louise! We say thanks to our outgoing Research Services Director >> 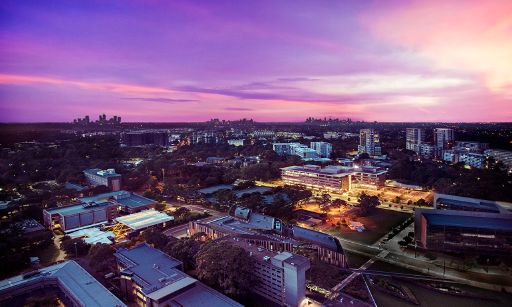 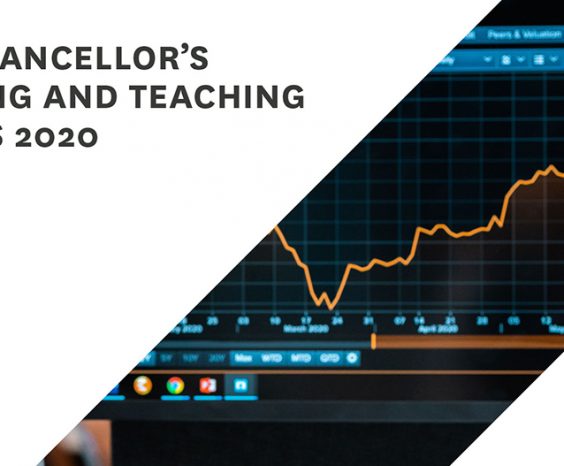 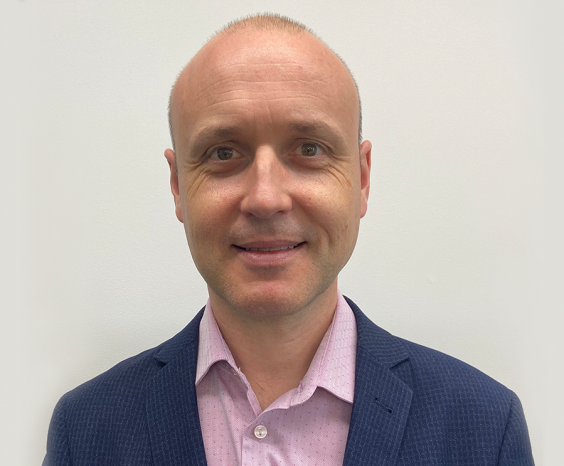 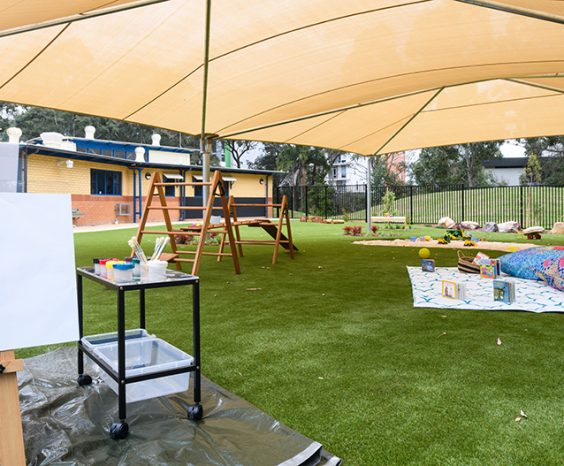