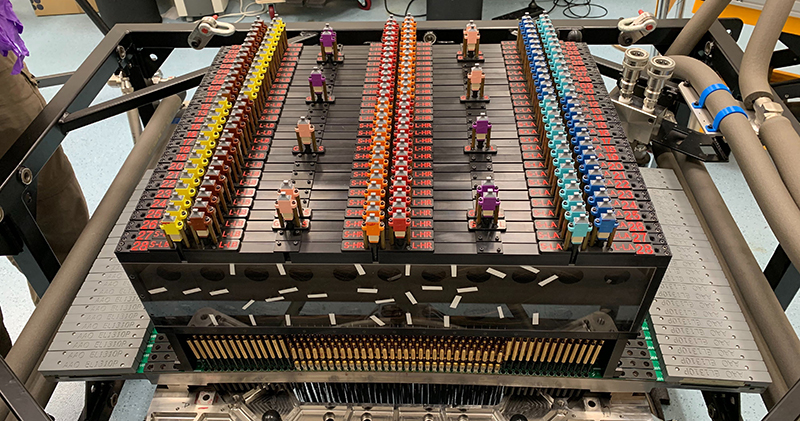 AAO Macquarie has reached a major milestone for its AESOP (Australian ESO Positioner) device, which will enable astronomers to place optical fibres in the best position to collect the maximum light from the object they are viewing.

All 2448 optical fibre spines are now installed in their final configuration, allowing the AESOP instrument to simultaneously position all of them to an accuracy of 10 micrometres (10 one millionths of a metre) in one minute. Once all the fibres are on-target, they will feed the light they collect from each star or galaxy to three spectrographs for analysis.

Watch the AESOP in action:

Almost everyone in the AESOP team of 24 people was involved in assembling and testing the 28 spine modules.

“This is an outstanding result, and a credit to the entire team,” says AESOP Project Manager Scott Smedley. “We’re looking forward to the next phase, and even more to seeing it in place and scanning the southern sky.”

AESOP forms a key part of the 4MOST instrument, a multi-national collaboration in which more than 300 scientists and engineers are building a multi-fibre feed instrument for the European Southern Observatory’s VISTA telescope in Chile’s Atacama Desert.

This is planned to be the largest spectroscopic survey facility of its kind in the southern hemisphere, exploring the most pressing questions in the fields of galactic archaeology, high-energy astrophysics, galaxy evolution and cosmology. 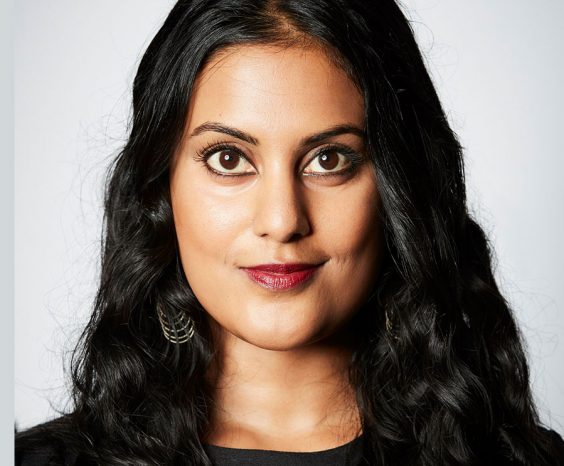 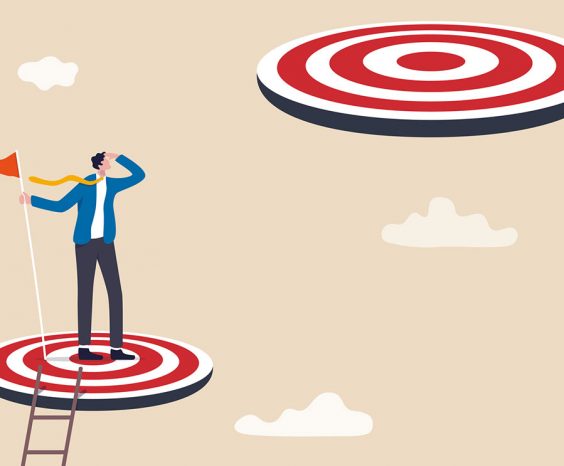 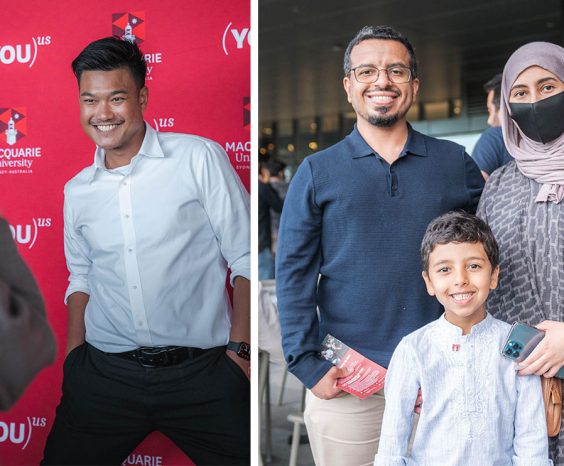 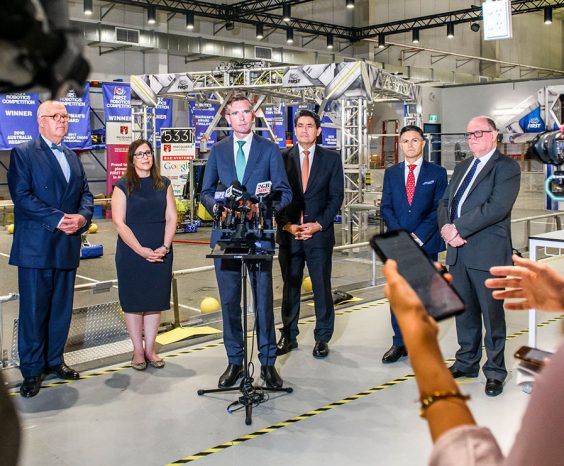