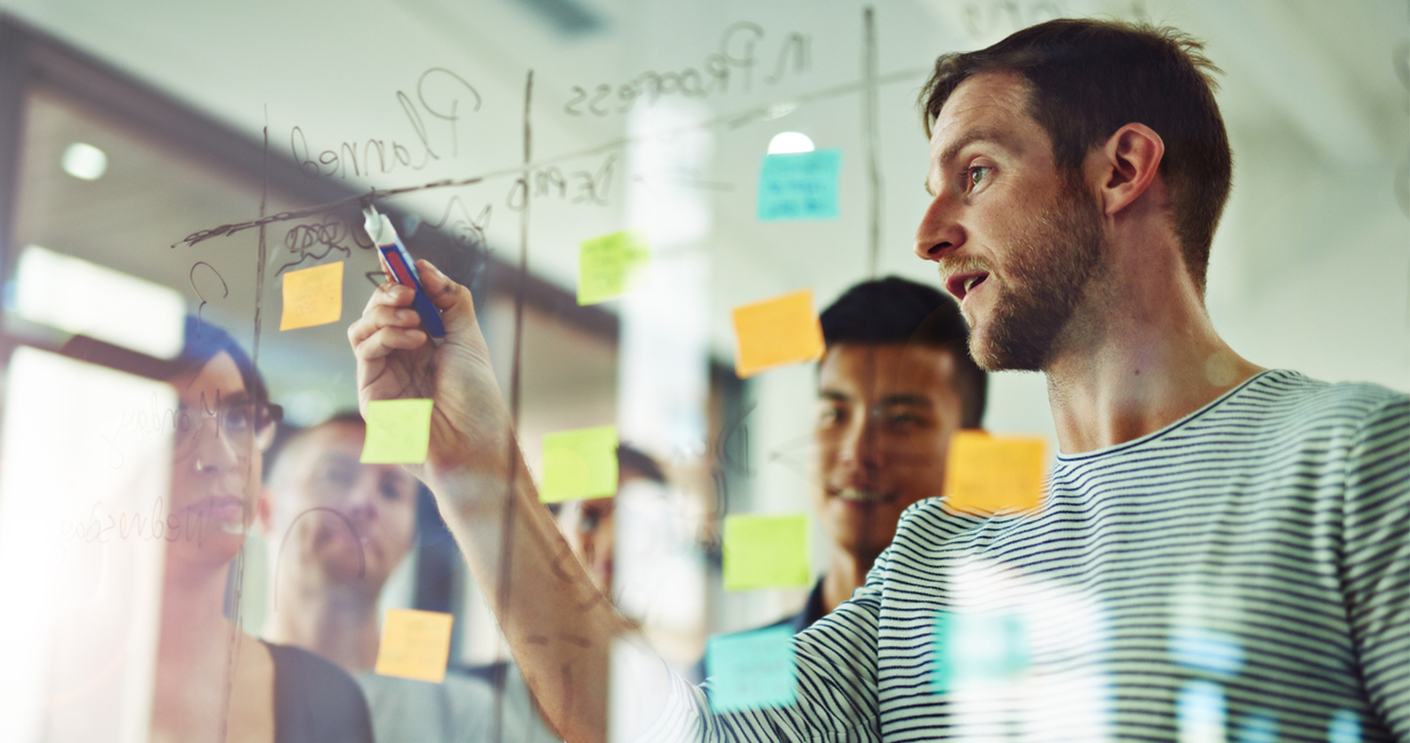 Macquarie’s newly transformed MQ2020 curriculum will empower our students for the jobs of tomorrow. Today we meet some of the experts who will be teaching in the University’s new Bachelor of Cognitive and Brain Sciences degree program.

Alongside their colleagues in the Department of Cognitive Science, Dr David Kaplan and Dr Matthew Crossley spends their days investigating one of the most complex systems in the known universe – the human brain.

We sat down with them to learn more about the cognitive science behind multi-tasking – that seemingly essential job skill that comes easily to some (hello parents!), but can be a struggle for others.

We’ll start with the obvious question. Is being good at multi-tasking something you’re born with, or is it a skill that can be learned?

Matt: Whether cognitive ability is innate or learned is an instance of the classic – and often controversial –nature versus nurture debate.

Although it’s reasonable to suppose that some aspects of cognitive ability may be innate, the overwhelming story in cognitive science is that the brain has remarkable plasticity – that is, it has a remarkable capacity to change. This means that the opportunities for new learning, memory, and corresponding skill acquisition is immense.  From this point of view, it seems likely that nearly all people are capable of learning just about anything.

Having said that, it’s clear people have individual characteristics and preferences ­– just because the brain is plastic and is likely capable of learning just about anything, that doesn’t mean that it won’t be predisposed to learn some skills over others.

‘Ability to multi-task’ and ‘ability to focus on a single task’ are two ­– ­seemingly opposing – skills that often feature in job ads. Do people usually have a strong tendency to one or the other, or is the human brain flexible enough to switch ‘modes’?

Matt: This relates to the area of cognitive science that is called cognitive control. Cognitive control research aims to understand how the brain supports flexible and goal-directed plans and actions.

People can certainly multi-task, but it is often unclear how much of this is truly parallel processing versus rapid switching between different tasks. Whatever the case may be, it seems clear that doing one thing with focus will usually result in better performance than dividing attention between many things.

Is there any way to get better at multi-tasking?

Matt: There are several things people can do to facilitate multi-tasking performance. They usually involve making the context and switching cues as salient and distinct as possible.

For instance, a computer programmer might have to program a remote machine from their desktop machine, switching back and forth between the two. Because the two machines might be set up differently, it’s easy to make an error by using the syntax appropriate for one machine while interacting with the other machine. One way to reduce errors would be to make the context of these two consoles as distinct from each other as possible – for example, making the desktop background colours different on the two machines.

So, we can do things differently to re-wire our brain.  But what if we’re an ‘old dog’? Is it true we can’t be taught new tricks?

Researchers are increasingly appreciating that different plasticity mechanisms are effective at different periods during our lifetime. Some types of plasticity mechanisms only operate during early development — during so-called critical or sensitive periods. Human vision is a good example – if a child is born with a cataract that remains uncorrected for the first few months of life, the child will suffer permanent vision loss in that eye, even if the cataract is eventually removed. This is because the critical connections between that eye and the brain never get properly formed. By contrast, if an adult with normal vision develops a cataract and has it removed, their vision will typically be fully restored, regardless of how long they wait to undergo the surgery. Since the critical developmental window has already passed, no detrimental effects on wiring between eye and brain will occur.

Yet other plasticity mechanisms operate throughout life, including adulthood (although there is a growing body of research suggesting some of these might start to deteriorate as we age). So, the saying “you can’t teach an old dog new tricks” is likely not true based on the current science. While it may be more difficult, it should not be impossible to do so.

What about all those ‘brain training’ apps? Do they work?

David: The idea of a brain training app is obviously highly appealing – play a quick, simple game on your phone on a routine basis and you’ll improve your memory, attention, or other cognitive skills.

Unfortunately, as good as this sounds, the evidence suggests otherwise. Researchers have consistently found that repeating a cognitive task — such as reacting to objects on a screen as rapidly as possible — will (unsurprisingly) improve performance on that trained task. But it doesn’t transfer to general performance gains in memory or attention, or other cognitive capacities in everyday life.

In a nutshell, there aren’t any short cuts or simple interventions for enhancing general cognitive performance that are backed by evidence from cognitive science or neuroscience.

So, no hacks then?

David: There is one very easy and simple thing you can do. Decades of research have established that sleep has important benefits for memory consolidation and retention. During sleep, newly encoded memory representations in the brain are repeatedly reactivated and this helps to consolidate them and protect them from future forgetting.

So, if you want to enhance your cognitive skills at work, the best thing you can do is stop playing that brain training app in bed, and go to sleep! 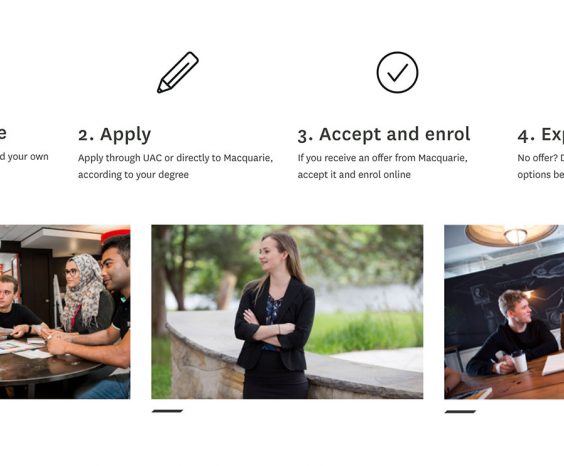 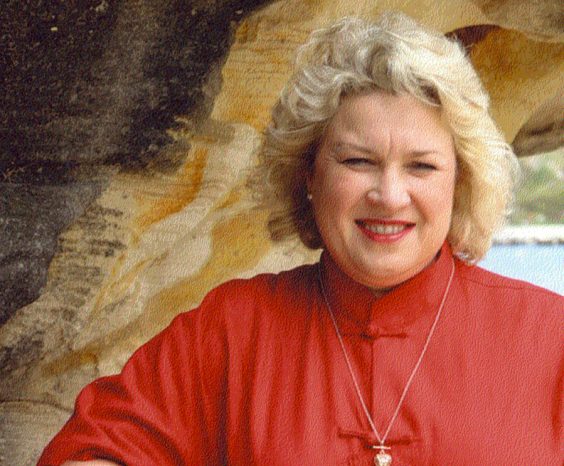 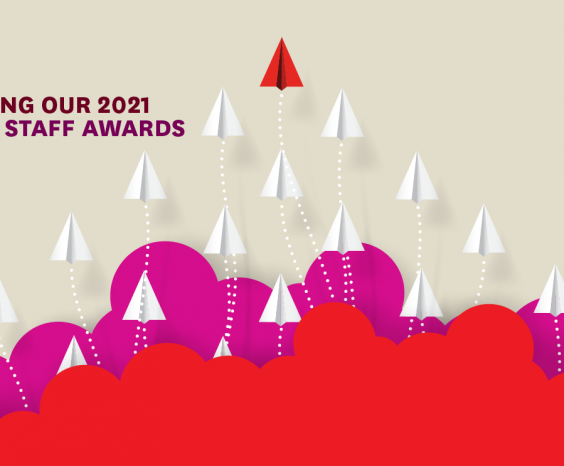 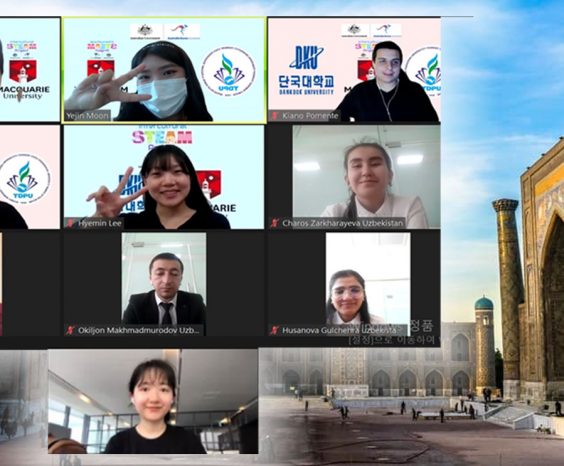 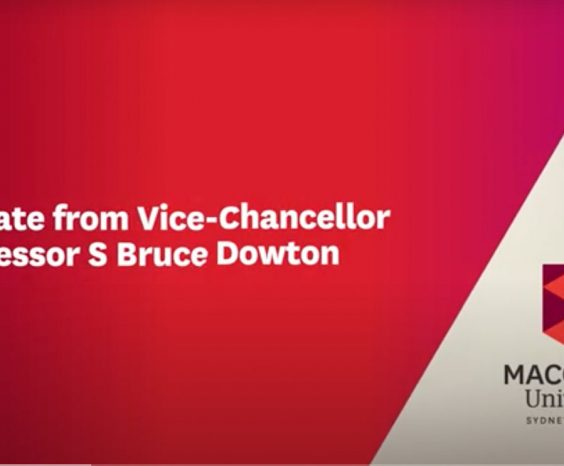