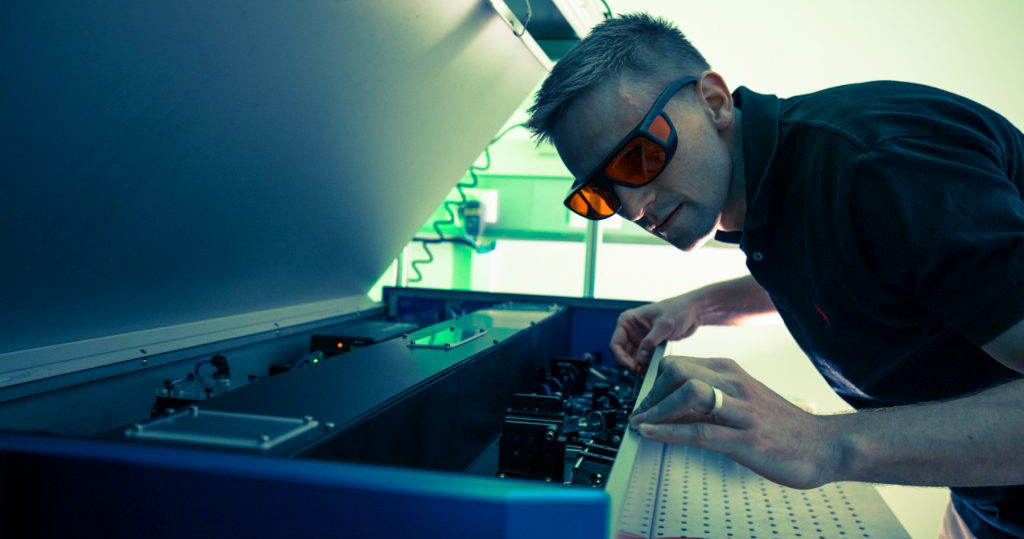 Lasers to treat motor neurone disease and chips that help optical fibres carry more information or identify planets beyond our solar system – Dr Simon Gross (pictured above) from the Department of Physics and Astronomy is making these projects a reality.

The work has earned him a 2018 Young Tall Poppy Science Award, announced last week as part of the Sydney Science Festival.

The Young Tall Poppy Science Awards recognise and celebrate outstanding young researchers who are also passionate about communicating their science and engaging with the community.

“I feel very honoured to have received this prestigious award and am looking forward to sharing my passion for research and technology with the wider community,” says Simon.

“My future research is focusing on more complex and even higher performing optical chips to increase the sensitivity of the planet-hunting instrument and further scale the fibre data transmission capacity for faster Internet, as well as improving our understanding of the physical mechanism involved in the interaction between intense laser light and optical glass.”

Simon is currently an ARC DECRA fellow with the Macquarie University Photonics Research Centre. He received his PhD in Physics from Macquarie in 2013, and his MSc in Microelectronics from the Vienna University of Technology in 2008.

Young Tall Poppies are nominated by their peers and are early career researchers who have under 10 years of post-doctoral experience. Selection is based on research achievement and leadership potential. More than 500 young scientists have been honoured nationally since the awards were established in 2000.

Another win for Modular Photonics

Congratulations to the Modular Photonics team, who have been honoured with an Australian Engineering Excellence Award for their ground-breaking glass microchip technology, which can make data transfer speeds in optical fibre networks up to 100 times faster.

Modular Photonics was founded by a group of innovators including Distinguished Professor Michael Withford and newly crowned NSW Tall Poppy Dr Simon Gross (see news item above). The team will also be representing New South Wales at the upcoming National iAwards in Melbourne on Thursday (30 August).

Tom Murray, a research fellow in the Department of Media, Music Communication and Cultural Studies, has been shortlisted for the Digital History Prize in the NSW Premier’s History Prize awards.

Tom’s documentary, Douglas Grant: The Skin of Others, is one of three shortlisted in this category. The judges remarked that Murray’s skills as both a scholar and accomplished producer of history in the media are prominent throughout his work.

The Digital History Prize is judged on the quality of historical research and analysis, artistic merit and effective and appropriate use of the medium. The winner will be announced on Friday (31 August).

The John Mitchell Crouch Fellowship, which is the most prestigious research award of the Royal Australasian College of Surgeons, has been won by Department of Clinical Medicine Associate Professor Antonio Di Ieva.

Macquarie University is now one of the few universities in Australasia to win this award twice, with Professor Marcus Stoodley recognised in 2012. In the field of neurosurgery, our unit is the only one to have two neurosurgeons with this fellowship.

Antonio is planning to use the grant funding to set up the first Computational Neurosurgery Lab in Australia, which is also one of the few computational clinical neurosciences and neuroimaging labs in the world. It will enable advanced computational modelling, which will be used to quantify neurological and neurosurgical diseases and aims to find new diagnostic, prognostic and potentially therapeutic image markers.

Antonio will head to the Convocation Ceremony at the RACS Annual Scientific Congress in Bangkok in May 2019 to receive the award and make a 25-minute presentation.

Macquarie has been shortlisted in two categories of the 2018 Australasian Green Gown Awards, which recognise excellence in sustainability within the tertiary education sector.

Macquarie is nominated in the sustainable campus award and the outstanding leadership award for our campus engagement team.

Linguistics Adjunct Fellow and former PhD student, Dr Alexandra Grey has won the inaugural Joshua A. Fishman Award for outstanding dissertation on the sociology of language.

The 2018 Joshua A. Fishman Award committee was chaired by Professor Ofelia García (City University, New York) and included some of the most renowned sociolinguists internationally.

Having received many excellent submissions from a global group of early career scholars, the judges evaluated the work for quality, originality, and promise and produced a shortlist, which also included another Macquarie graduate, Dr Vera Williams Tetteh.

Of Alexandra’s thesis, the judges said “it makes a fabulous theoretical contribution” with findings that “decenter all types of sociolinguistic assumptions.”

The thesis can be accessed here and a short version for a quick overview read is here. 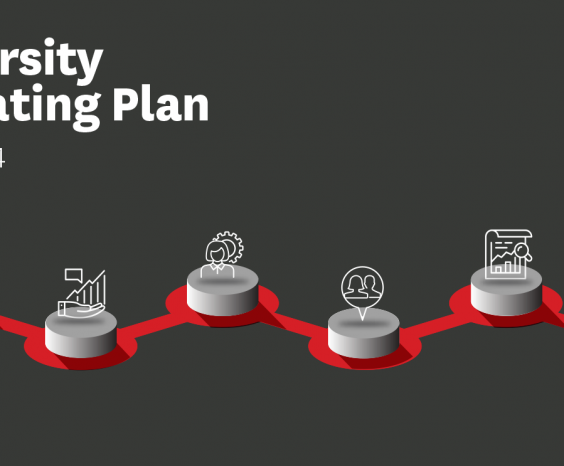 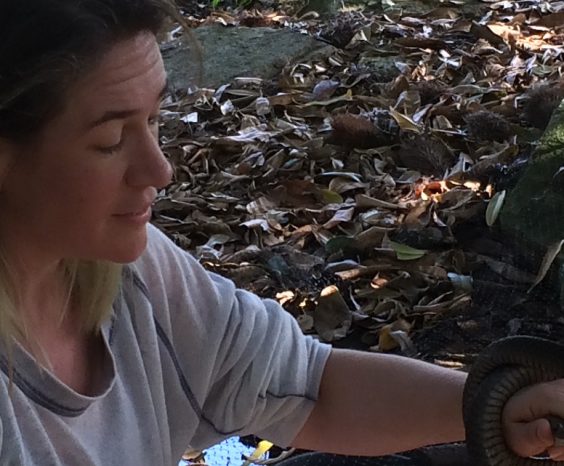 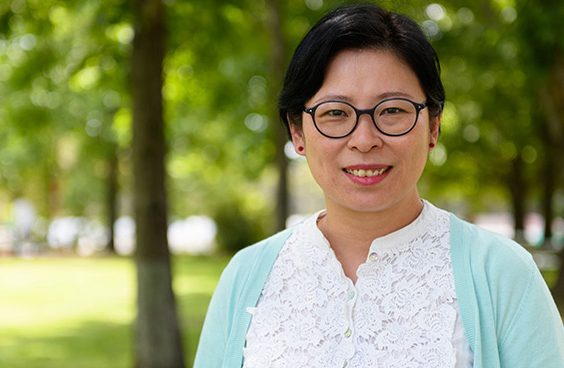 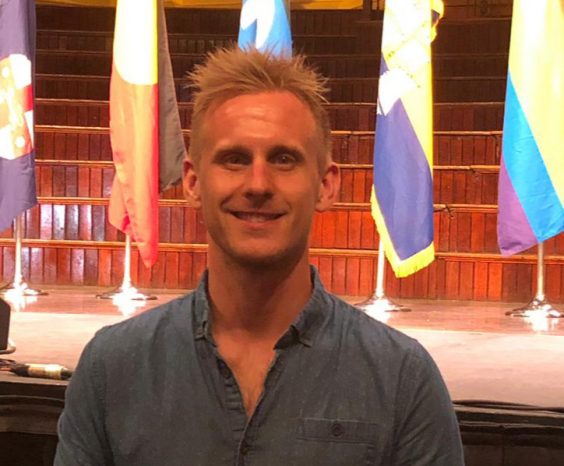