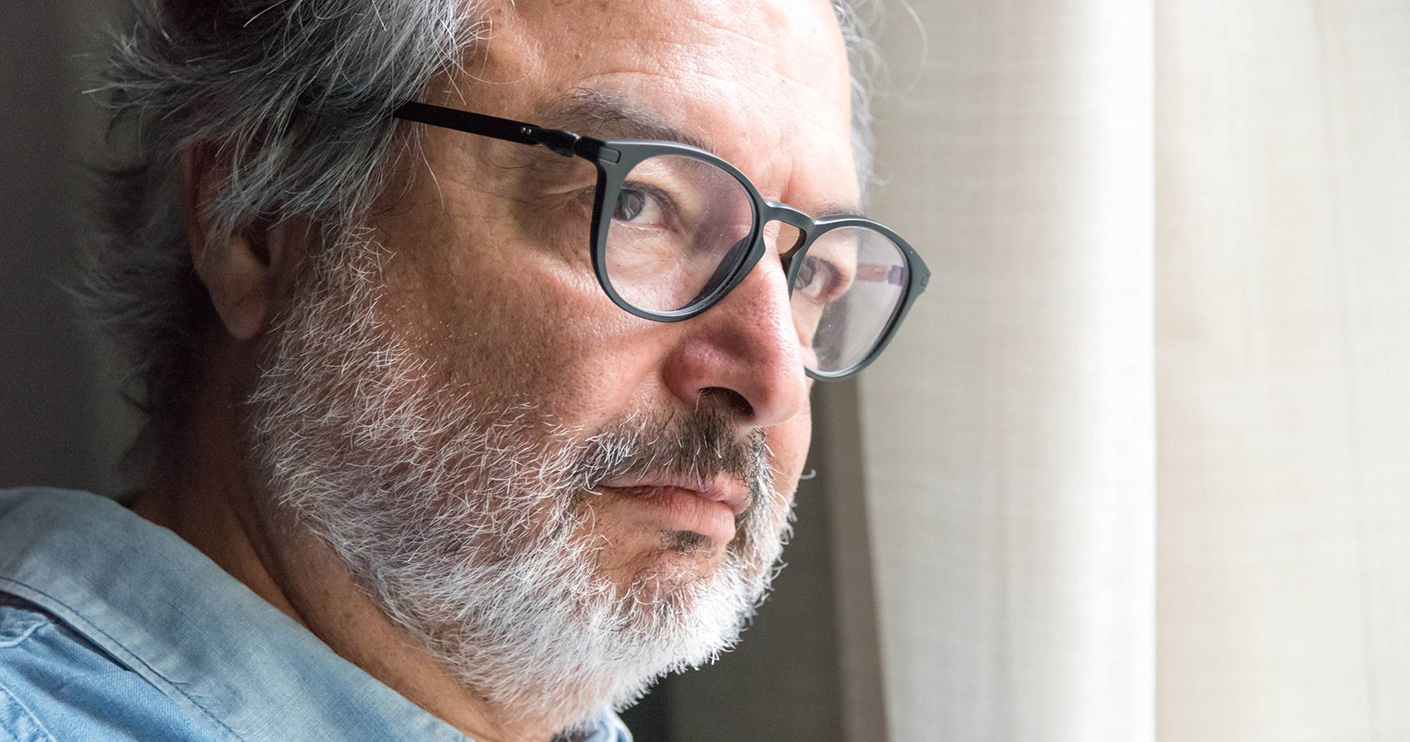 Our new series ‘under the microscope’ highlights some of the incredible research underway at Macquarie. Here we look at how music is being explored as a tool to help people suffering from dementia.

With dementia now affecting more than 35 million people worldwide, and with no cure in sight, Professor Bill Thompson and Dr Amee Baird from the Department of Psychology have begun looking at how music can help people living with this debilitating disease.

The research involves comparing how personal memories are evoked with music and other stimuli.

Music has previously been used to treat an array of cognitive conditions including autism, ringing in the ears (tinnitus), impaired motor skills and speaking difficulties after a stroke.

As a clinical neuropsychologist, Amee has previously researched the link between music and memory in people with a brain injury or dementia. Through exploring the effects music has on people with dementia, she looks at how music can potentially be used as a tool to treat symptoms of the condition.

“There is increasing evidence that shows music can have positive effects on people with dementia. Even in the late or severe stages of dementia when verbal communication may have ceased, a person’s ability to respond to music is potentially preserved,” Amee explains.

Her current work is all about exploring whether music can help dementia patients with their autobiographical memory, which is very important when it comes to self-identity.

“In particular, by comparing how personal memories are stimulated by music versus other stimuli, such as photos or objects, we will be able to gain more insight into the relationship between music, autobiographical memory and self-identity,” says Amee.

Find out more about this research in The Lighthouse > 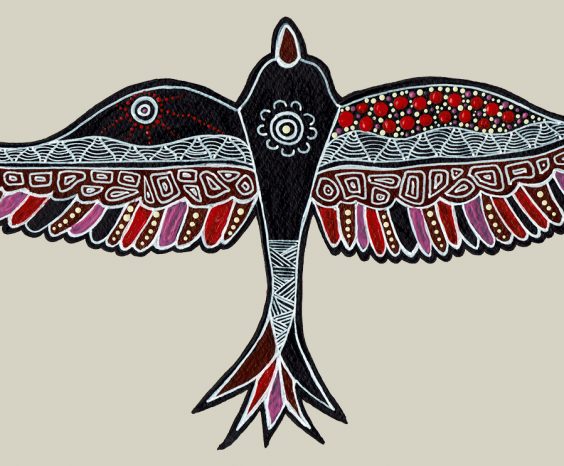 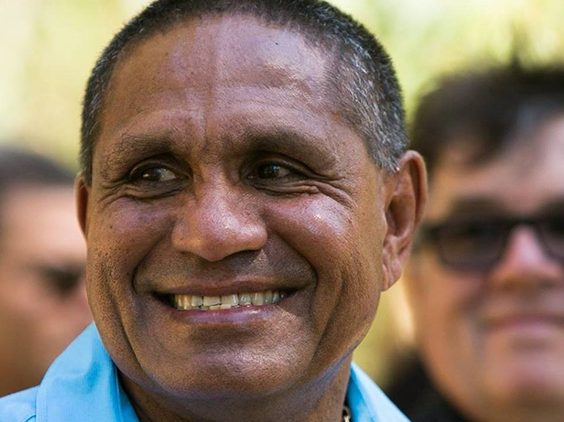 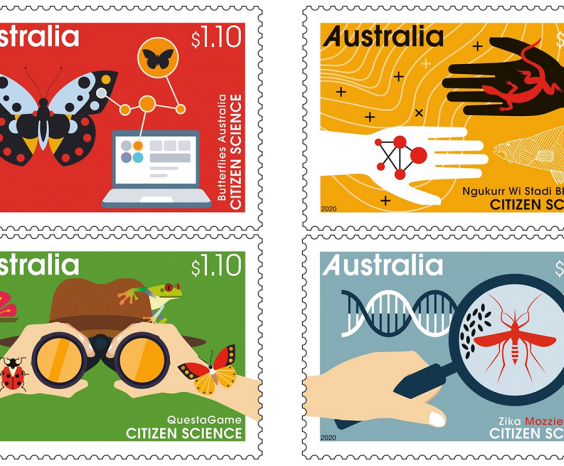 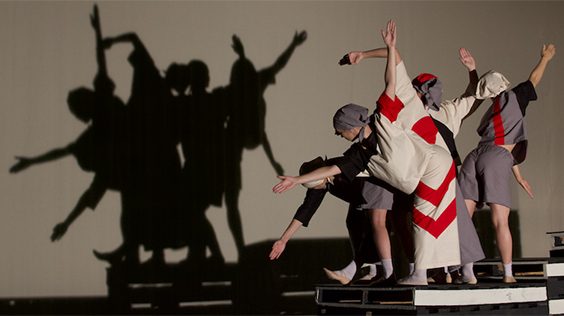