Nasal stops are sonorant consonants and so they have formant patterns that resemble those of vowels (to some extent). They also have a side resonance cavity, in this case the oral cavity, which opens into the pharynx but is closed at the lips (eg. bilabial) or the tongue (eg. alveolar or velar). Figure 38: Spectrogram of /m/. Click anywhere on the image to hear the sound.

In this spectrum we can see a very strong low frequency resonance at about 200 Hz which is the main resonance of the nasal cavity. We can also see formant patterns that resemble vowel formants and are caused by the interaction between nasal and oral cavity resonances and antiresonances. The affect of having a main resonance chamber and a side resonance chamber is that the spectrum also consists of antiresonances which insert dips (rather than peaks) into the spectrum. These dips can cancel out or greatly diminish formant peaks. In this case the second formant appears to be particularly affected by such antiresonances. The formant transitions are similar to those for /p/ and /b/. Figure 39: FFT/LPC spectrum of /m/. Click anywhere on the image to hear the sound. 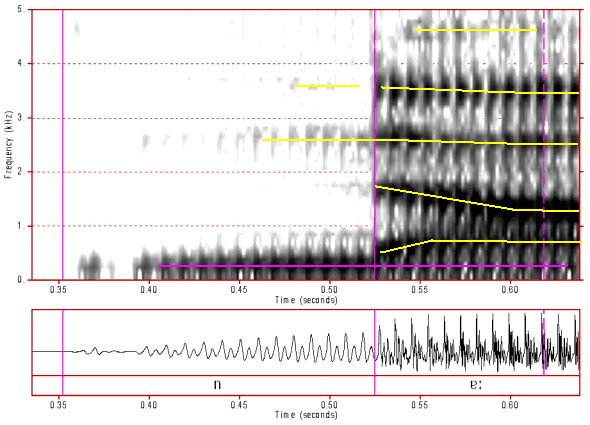 Figure 40: Spectrogram of /n/. Click anywhere on the image to hear the sound.

In the case of /n/, we can again see the strong nasal resonance at about 200 Hz. F3 is fairly evident, but both F2 and F4 are strongly attenuated by antiresonances. The formant transitions are characteristic of those for alveolar consonants and are similar to the transitions for /t/, /d/, /s/ and /z/. 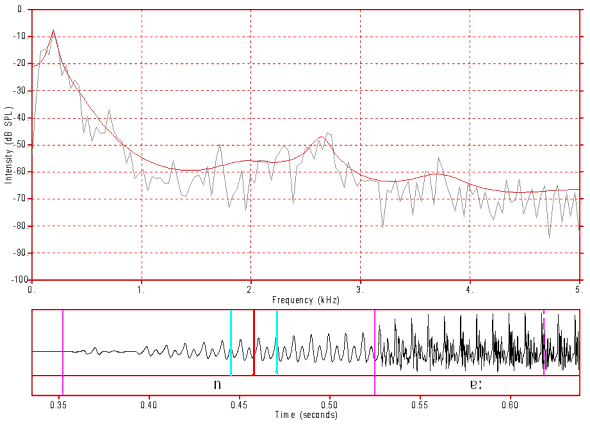 Figure 41: FFT/LPC spectrum of /n/. Click anywhere on the image to hear the sound.