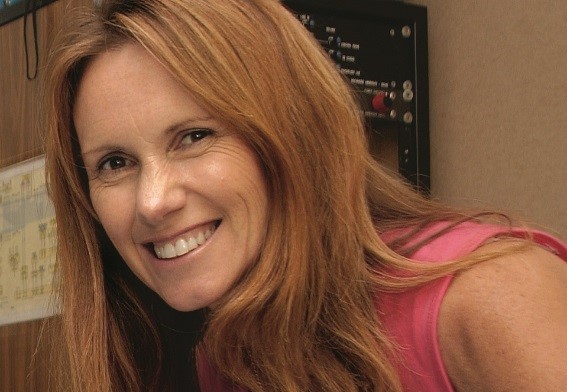 The ARC Future Fellowship project Multicultural Australian English: The New Voice of Sydney aims to help us understand the speech patterns of young people from complex culturally and linguistically diverse communities across Sydney. Australia is one of the most ethnically diverse communities in the world yet the complex relationship between speech production and cultural diversity is largely unknown in 21st century multicultural Australia. Our current understanding of speech patterns in Australia is based on an Anglo-centric model that does not represent the community in which we live. Through the Future Fellowship project we will generate an integrated and inclusive model of Australian-English, through meticulous phonetic analysis of young people's speech. Project outcomes are expected to inform sociophonetic theories of variation, ethnicity, and identity, and provide a crucial framework for supporting sociocultural cohesion in Australia.

Establishing how adolescents from different ethnicities use speech patterns to symbolically express their diverse sociocultural identities offers a window into understanding a rapidly changing Australian society. Social benefit will be achieved through a unified model that provides a structure to underpin advances in speech research at the intersection of phonetics/phonology, ethnicity, and society. Such research is critical for a deeper understanding of speech patterns in child language acquisition, atypical populations, second language learners, youth social cohesion; and for applications associated with immigration, refugee/asylum seeker integration, forensic speech science, national security, law enforcement, and social robotics.

The 2018 Future Fellowship awarded to Associate Professor Felicity Cox will ensure that the tradition of excellence in Australian English phonetic research at Macquarie continues, allowing us to make even greater contributions to speech science into the future.